The impact of asteroids 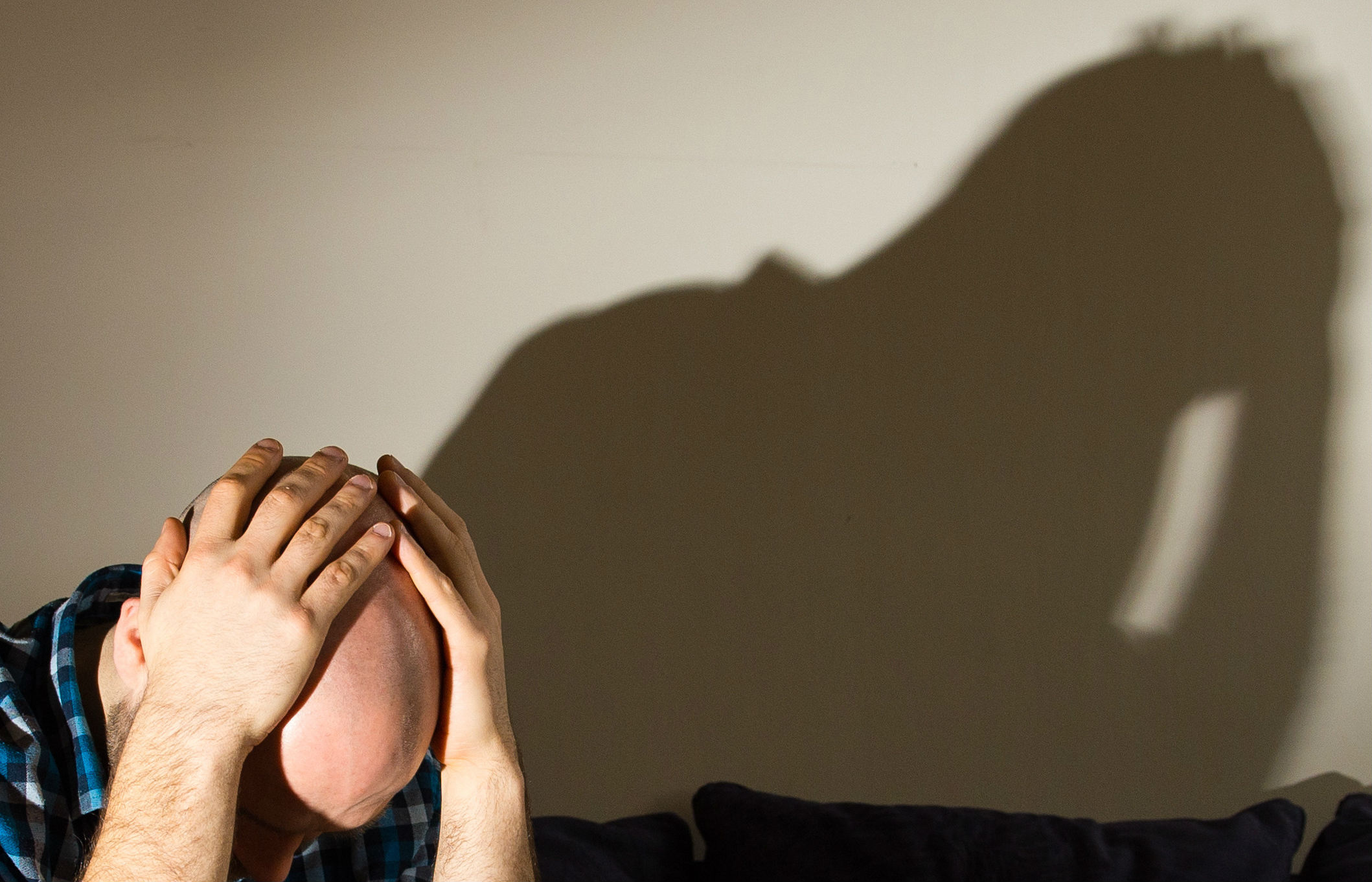 Catholic priests are feeling under pressure, and increasing numbers are suffering from depression and anxiety. But support for clergy with mental-health problems is patchy and piecemeal

In September a 65-year-old priest in Essex told his bishop he was unable to take on responsibility for another two parishes, after the elderly clergy looking after those communities had either retired or died. He felt overwhelmed. He was celebrating four Masses every weekend, providing support to local schools, hospitals and hospices, and there was no other priest in the diocese available to assist him.

The problem is not confined to England and Wales. In Ireland, the dwindling clergy numbers and the resulting malaise is so extreme that, according to the Association of Catholic Priests, suicide has claimed the lives of at least five priests in recent years.

Over the past few decades, Catholic priests have come under enormous psychological strain in Britain and Ireland. The fallout from the scandal of child sex abuse has certainly been a big factor, but the decline in church attendance, the collapse in vocations and the Church’s fading influence and prestige – the wearying effects of creeping secularisation common to all the Churches across Europe – have added to the sense of being embattled.
Parish priests are often arranging more funerals than baptisms or weddings; churches are closing; dioceses are being restructured; and bishops are spending more time on administration and less on pastoral care. Change management is difficult at the best of times and, sure enough, the cracks are starting to show.