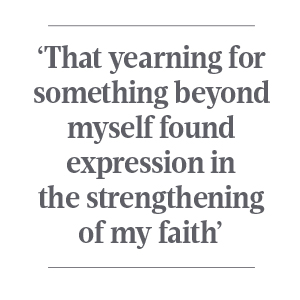 At the hour of our death

Clues to our future lie in our past 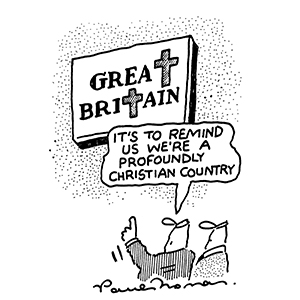 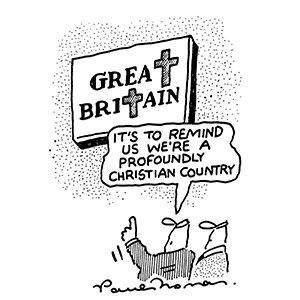 The UK decision to leave the EU has triggered an intense national debate about what kind of country Britain is and aspires to be. The key to the answer lies in our Christian heritage

Apart from being told that it means Brexit, no one is really clear yet what Brexit means. We should not be surprised. Although the presenting issue was membership of the European Union, the referendum was also about a range of other issues that spread under the electorate like fault lines through an earthquake zone: immigration, multiculturalism, globalisation, even social liberalism and environmentalism. The result was less a political or economic agenda than a howl – by a disconcertingly large, if geographically patchy, proportion of the UK – to give us our country back.

In her first major speech, on education, Theresa May was up front about this. “When the British people voted in the referendum, they did not just choose to leave the European Union,” she said. “They were also expressing a far more profound sense of frustration about aspects of life in Britain and the way in which politics and politicians have failed to respond to their concerns.” This was all part of the new Prime Minister carving a mandate for herself, but it was also heartfelt and honest. Brexit does indeed “involve asking ourselves what kind of country we want to be”– as the Prime Minister said.