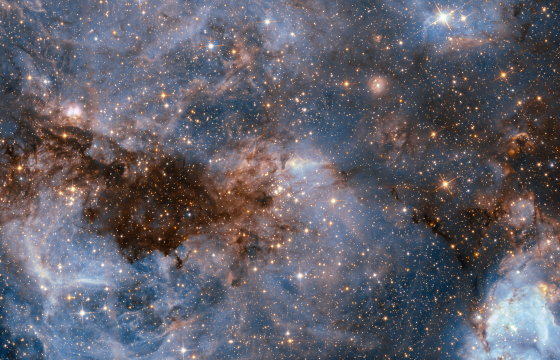 Joining the dots: bearing witness to the celestial tapestry

Breaking down the wall 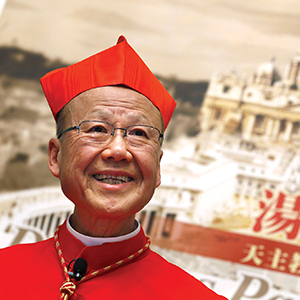 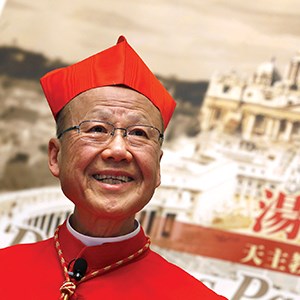 Pope Francis’ appointment of Pietro Parolin as his Cardinal Secretary of State has seen an encouraging improvement in Sino-Vatican relations. But diplomacy is still proving tricky

Relations between the People’s Republic of China (PRC) and the Vatican are more positive and hopeful today than they have been since the Communist Government broke off relations with the Holy See in 1951.
The intervening 65 years have been particularly dark. Thousands of missionaries were expelled in the aftermath of the severing of ties, and, during the 1965-75 Cultural Revolution, bishops and priests were condemned to prison and labour camps. “Freedom of Religious Belief” was reintroduced under leader Deng Xiaoping in 1982 but the absence of a law of religion still causes conflicts, especially with the Catholic Church. Pope Benedict XVI’s 2007 pastoral letter to the Catholic Church in China pleaded for reconciliation within the Church and with the Government.

The reason for improved relations is due to a different approach to the Chinese developed by Pope Francis and his diplomats. When he became Pope in 2013, Francis immediately appointed Cardinal Pietro Parolin as Secretary of State: a clear signal that normalising the situation of the Church in China would be high on his agenda. Parolin was the ideal person to direct this project. As Secretary for Relations with States in the Secretariat of State, he had re-established direct contact with Beijing in 2005. Then, in 2009, he brought a Vatican delegation to Beijing and negotiated a draft for an agreement on the appointment of bishops. Ever since then, he has been highly appreciated by the top diplomats in the PRC.