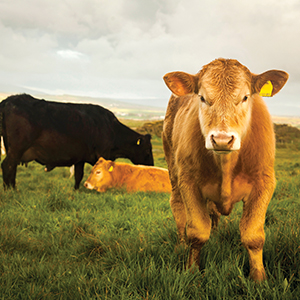 Trouble at the border: Brexit highlights the insecure nature of Northern Ireland's politics

Putting God on the agenda

Although criticism of the former Bishop of Durham, who died on 4 September, was often coruscating, he never responded in kind. But very few knew what his struggles with the press and some in the Church of England cost him, as his daughter recalls

David Jenkins, who died on 4 September, was my father. In the summer of 1984 I became his assistant and press officer and witnessed first-hand his transition from mainstream Anglican theologian to “the controversial Bishop of Durham”.

Growing up I was largely unaware of my father’s career; I was only conscious of where it took us. He had been ordained a priest in the Church of England in 1954. By the time I was born, he was an Oxford don, teaching theology at Queen’s College. When I was eight, we moved to Geneva, where he worked at the World Council of Churches. He was never very interested in talking about his past. He was always a present and future-facing man.

David Jenkins was born in Brockley, south London, in 1925. His father was an insurance clerk and his mother, before her marriage, had been personal assistant to the director of the department store, Gamages. His grandfather and father were both Methodist lay preachers, originally from Wales, so preaching was in the blood.