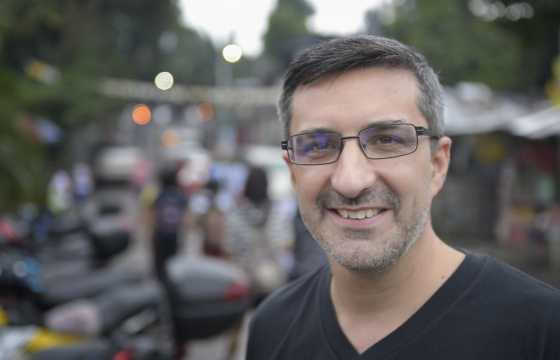 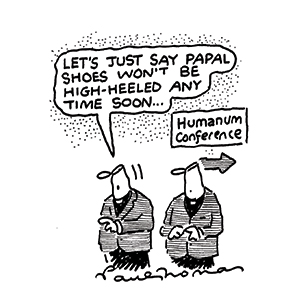 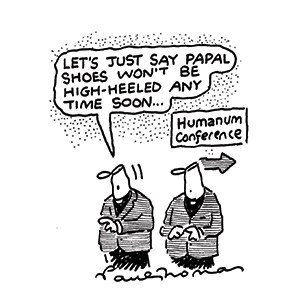 Pope Francis told Polish bishops in July of his concern about the contemporary preoccupation with ‘gender theory’. Others argue that the rival notion of complementarity is of greater concern, having been largely invented by recent popes

In November 2014, just a month after concluding the Extraordinary Synod on the Family, Pope Francis welcomed an international who’s who of self-described proponents of traditional marriage and opponents of same-sex marriage from diverse faith traditions and continents to the Vatican for an International Colloquium on the Complementarity between Man and Woman (the Humanum Conference), sponsored by the Congregation for the Doctrine of the Faith (CDF).

Over the course of the last half-century, the Vatican embraced sexual complementarity as the foundation of its theological anthropology. It used it to try to influence secular law in settings as diverse as the 1995 UN Conference on Women in Beijing and the Manif Pour Tous, the protest movement that brought thousands of French citizens out to demonstrate against the inclusion of same-sex couples in a law extending “Marriage Pour Tous” (Marriage for Everyone) in 2013.