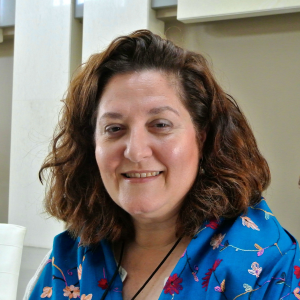 Tablet interview with Elizabeth Prodromou: one of a 'thimbleful of women' at the Orthodox Council speaks to Tom Heneghan

The word made fresh: The story of The Jerusalem Bible on its 50th birthday 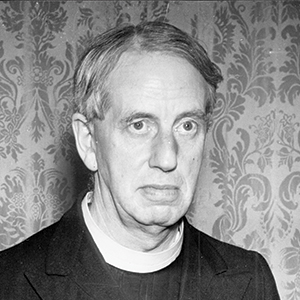 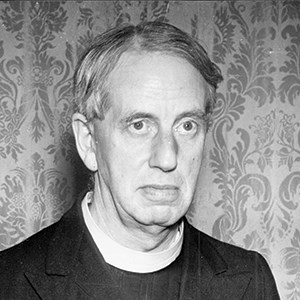 It is 50 years this autumn since Catholic scholars produced the first translation of the Bible into modern English. Now there are whispers of a revised edition

This year marks the half-centenary of The Jerusalem Bible, edited by Alexander Jones and published by Darton, Longman & Todd in 1966. Such an event may not pass unnoticed. It was the first translation of the whole Bible into modern English to appear. Perhaps more importantly, it was an iconic presentation of the best of Catholic biblical scholarship in the previous half-century. Appearing as it did in the year after the closure of Vatican II, it was the ideal instrument for the furtherance of many of the council’s emphases, such as ecumenism and the Bible.

The context is important. The nineteenth century had been a century of intellectual turmoil, when many of the bases of Christian teaching seemed threatened by new discoveries in the natural sciences, political change, and the historical data revealed by archaeology. The watchword was progress, in the way that the watchword of the twenty-first century is – or used to be - globalisation. Was everything to be upset by Darwin’s theory of evolution or would it be kept steady by Newman’s theory of development?

The confidence inspired by the great Catholic conferences of the final years of the century was shattered by the Catholic Modernist movement and the ferocious Roman reaction, which imposed the frequent recitation of the Anti-Modernist oath by all priests and Catholic teachers in institutes of higher education. In England, quiet work began to be done by pioneers such as Bernard Orchard, Reggie Fuller and Alec Jones, leading to the formation of the Catholic Biblical Association in 1940. But it was dangerous to peep above the parapet until the tentative encouragement to biblical studies given by the encyclical Divino Afflante Spiritu in 1943.