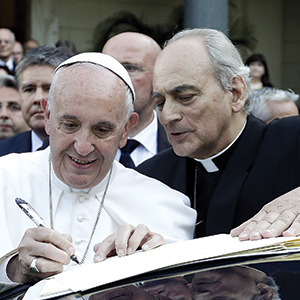 Put an end to this throwaway culture 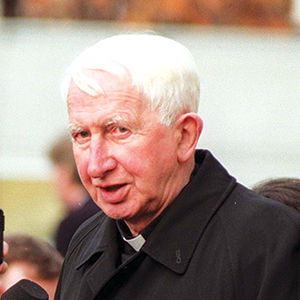 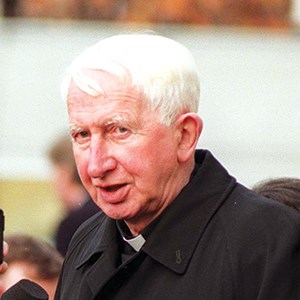 A fresh inquest into the deaths of 21 people in the Birmingham pub bombings of November 1974 will mark  the culmination of a long fight by the relatives of those murdered – and of the 182 who were injured.
Gathered outside the court, after the coroner’s decision was announced, they were visibly delighted, but their pain at 42 years of waiting was unmistakable. “All we want is truth, justice and accountability,” explained Julie Hambleton, whose sister Maxine died in the IRA outrage.

As I was watching her on the TV news, I found myself wondering if Basil Hume would have got involved in her struggle. The cardinal – in the best-remembered domestic campaign of his time as Archbishop of Westminster – very publicly took on Ministers and the judicial establishment in the late 1970s and 1980s in order to clear the names of six Irishmen who in 1975 had been wrongly convicted of the Birmingham bombings. Thanks to his efforts – and those of many others – in March 1991 the “Birmingham Six” were freed.

It wasn’t his first victory and it wouldn’t be his last. He had already achieved the same result in the case of the three men and one woman wrongly convicted of another, linked, IRA attack, this time in October 1974, on two pubs in Guildford, which left five dead and 42 injured. Basil Hume worked alongside two former Home Secretaries (Roy Jenkins and Merlyn Rees) and two former Law Lords (Devlin and Scarman) – “the Cardinal’s Delegation”, as it was always known – until, in 1989 the “Guildford Four” were cleared.