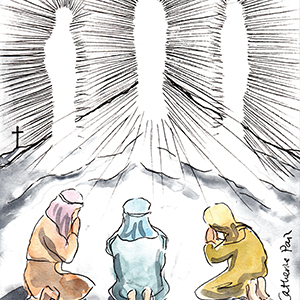 Meditations on Lent: The dramatic story of the Transfiguration of our Lord 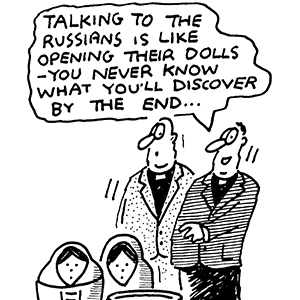 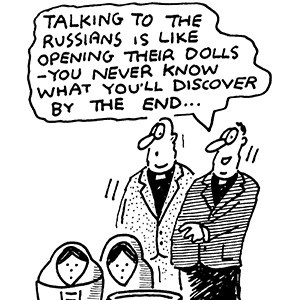 The outcome of the historic meeting between Pope Francis and Patriarch Kirill has been portrayed as a triumph of Orthodoxy over the Catholic West. Not so, says an expert In around 1515, the Monk Filofei of Pskov wrote to Grand Duke Vasily III of Moscow calling him to the high office of Emperor (Tsar) of the Third and Final Rome. The first two Romes, Filofei told him, had fallen due to corruption and heresy but “the third stands [firm] … And there will not be a fourth. No one will replace your Christian tsardom.” The outcome of the meeting between Pope Francis and Patriarch Kirill of Moscow at Havana’s José Martí airport cannot be properly understood without an awareness of this theory of the “third Rome”. It is at the heart of the ideolo

Comment by: Dobero
"Patriarch of Moscow and All Russia" is the official title: Kirill did not "describe himself" as such only in Cuba, just to show off.
This is the style of titulature in Orthodox churches. Thus you have:
Patriarchate of Antioch and All The East
Patriarch of Athens and All Greece
Patriarch of Jerusalem and All Palestine,
Etc.
Next
Article