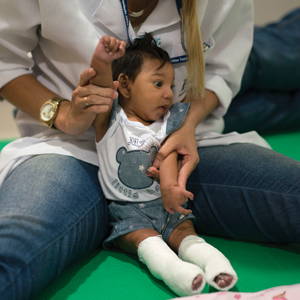 In the shadow of Zika: a virus that is putting pressure on the Church over abortion and contraception

Richard Masterson: his pen pal remembers a man on death row who the world treated like rubbish 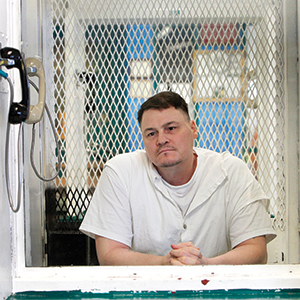 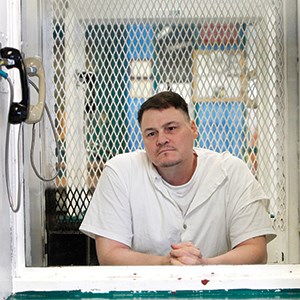 Last month, the state of Texas carried out its first execution this year. A regular Tablet contributor who befriended the man involved, recalls their unlikely friendship and the life that ended with a lethal injection In the execution chamber of the Texas State Penitentiary at Huntsville, known more usually by its nickname of the “Walls Unit”, at 18.53 on 20 January, Richard Masterson was pronounced dead. His was the first execution by the state this year and the 196th since 2005.Masterson was 29 when he was convicted, and would have been 44 next month. I had known him for 12 years and just over nine months. A friendship that began with a letter on 3 April 2003 ended with a death which, perhaps strangely, has affected me more than that of others. This is, in part, due to the

Comment by: Ramona
I am Richard's sister and I know that he should not have been executed because what happened was accidental and he should have only been charged with manslaughter which is 20 years
I also know he valued all of his friends especially Terry Philpot he thought the world of him. I also know that he is at peace and he is finally Free when he passed over to Heaven he had a smile on his face. He was so ready to be Free he may be gone but will forever be in my heart.
Thank you so much for being his friend
Comment by: CheckOut
It is good to know the story behind the headline. As a faithful Catholic I admit I do struggle with capital punishment. Whatever one might believe about this state-sanctioned death, Masterson's response was admirable. He took a life, acknowledged his guilt, and understood and accepted that justice demanded that he should lose his life in return.
Next
Article