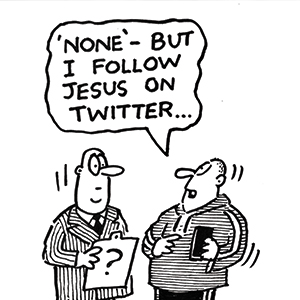 Religious 'nones' on the rise, but what's the truth behind the data? An evangelical theologian explains

Europe: the moral case for staying

by Ben Ryan
The debate over Britain’s future in Europe has so far been conducted on economic and political grounds alone. Is it not time to recall the moral, Christian – and Catholic – basis of the EU? rarely is the purpose of the European Union debated. Even now, as the United Kingdom gears up for a referendum on its continued membership, this basic point is barely mentioned. Only the economic benefits, or lack of them, seem to be discussed. Businessmen and women are queueing up to testify to the importance of the EU to business, trade and employment. Reams of statistics and dire warnings of economic collapse are marshalled in its defence. Similarly, opponents claim that sales growth has slowed because of the single market. No doubt these strategies might convince a few wavering v