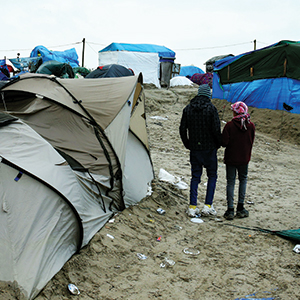 Calais refugee camp: life in the Jungle for disparate migrants

Bodies missing vital organs, a nation in chaos: that's not the whole story about Burundi 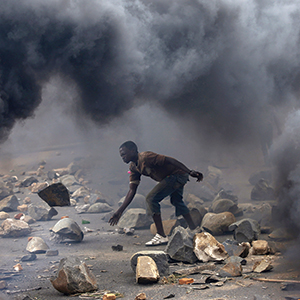 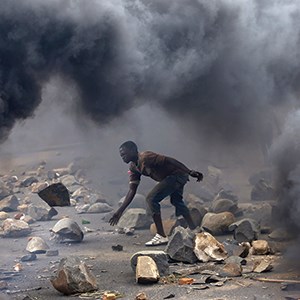 The East African state of Burundi has been in crisis for nearly a year with the UN now warning of an imminent breakdown of law and order. There are fears that without compromise the country could see a return to its destructive, violent past “Burundi is burning.” “Bodies are piling up in the streets of Bujumbura.” “Most bodies of dead victims being killed in the ongoing chaos have been discovered to be missing vital organs – their hearts.” “The international community must act right now before genocide takes place.” “Actually, the genocide has already started in Burundi.”Each of the above sentences is taken from recent articles about Burundi, one of the poorest nations in the world and a country struggling to emerge f