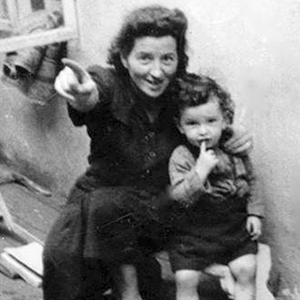 Anglican Communion hauls itself back from the brink of schism 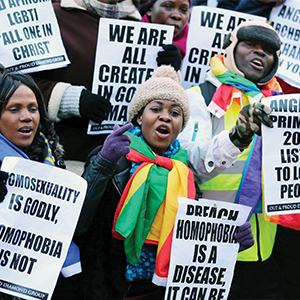 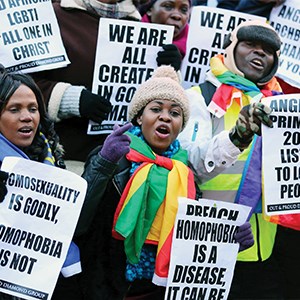 The predicted break-up of the Anglican Communion over gay marriage did not happen last week. Archbishop Justin Welby managed to keep all the warring Churches on board at the meeting he convened at Canterbury. But the matter is far from resolved At the end it was a classic Anglican fudge. The archbishops and presiding bishops of the worldwide communion, meeting for five days last week in Canterbury, held together without a schism, or even a walkout, except by the Archbishop of Uganda. But they did so both inconclusively and at great symbolic cost over the Church’s position on homosexuality. It is an argument that has simmered away amid threats from conservative Africans and recalcitrance from liberals for at least a dozen years and still shows no sign of resolution. Once it was abou