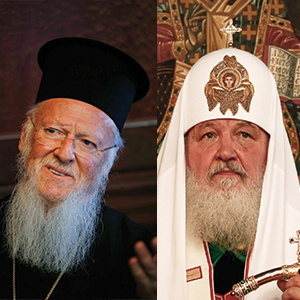 No going back: Edward Kessler hails a breakthrough in Christian/Jewish relations 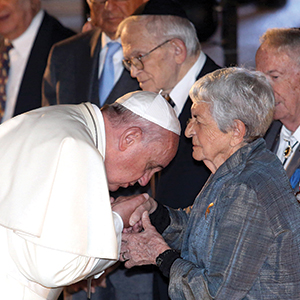 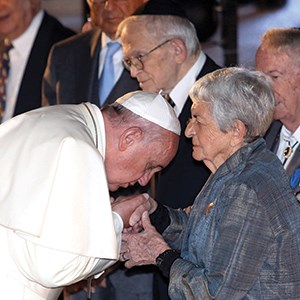 A new Vatican document has broken theological ground by stating explicitly that Jews can be saved despite not believing in Jesus Christ. A Jewish commentator hails the conclusion as the most significant advance in Christian-Jewish dialogue in half a century Fifty years ago, the Second Vatican Council published an epoch-changing document on relations with Jews and Judaism entitled Nostra Aetate, which means “In Our Time”. It symbolised a transformation in Jewish-Christian dialogue and, according to a leading American campaigner against anti-Semitism, Fr Edward Flannery, “terminated in a stroke a millennial teaching of contempt of Jews and Judaism and unequivocally asserted the Church’s debt to its Jewish heritage”. It ushered in a new era, fresh attitudes, a