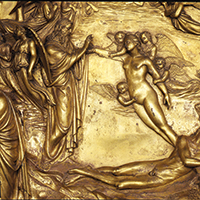 A house of many talents

Mercy is the medicine to heal the wounds of the Church 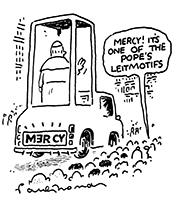 Mercy has become one of the leitmotifs of the current pontificate. Here one of the major influences on Pope Francis’ ideas explains how the concept can become the foundation of the Church’s thinking on ecumenism and its way forward in the face of division and persecution “After the Second Vatican Council hard and fruitful ecumenical work was done. Piles of documents were drafted. But did we really fully implement the conciliar heritage? I think we are only halfway in the reception process. The twentieth century brought a good deal of progress and aroused great hopes, but in the twenty-first century, by contrast, clear signs of fatigue have become apparent. We are not living in a springtime of the ecumenical movement; for some it seems more like autumn or even winter. Bu