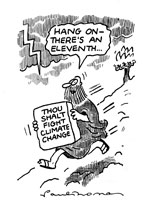 Stage set for the master of soft power

Top of the class 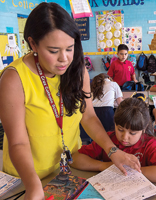 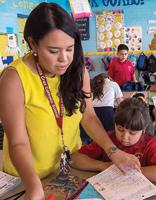 Many urban Catholic schools in America have closed in the last 20 years but there are now signs of a revival, a trend the Pope will encourage with his visit to Our Lady Queen of Angels in East Harlem Since their beginnings in mid-nineteenth-century America, Catholic schools have lifted countless children out of poverty, forming them in the faith and preparing them to lead productive lives. First they formed the children of Western European immigrants, then those from Eastern Europe, and more recently Catholics from countries as diverse as Cuba, Vietnam and Haiti, along with many non-Catholic African Americans. Our Lady Queen of Angels in East Harlem, New York City, which Pope Francis will visit on Friday, is a case in point. Founded in 1886 for the area’s German Catholic population