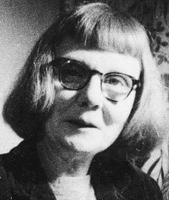 by N. O’Phile
Poor old Greece is rarely out of the news, albeit for all the wrong reasons. So let’s, for once, hear some good news about the homeland of democracy, philosophy and logic – all Greek words, of course. Its wine is possibly the most underrated on the planet, despite the fact that winemaking in Greece stretches back 6,500 years. Its export market in the ancient world covered the whole of the Mediterranean, as did its cult of Dionysus, the god of wine.Greeks were the first to use wine for medicinal purposes, prescribed by none other than Hippocrates, and they could be said to have invented the “appellation” regime by sealing their amphorae with the place name of origin.The poor reputation of modern Greek wine was, until recently, well deserved, attributable in part to