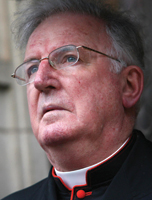 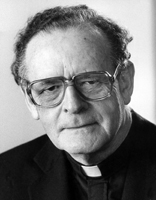 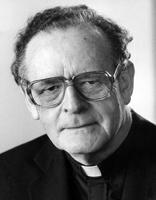 To mark our anniversary, we have invited 50 Catholics to choose a person from the past 175 years whose life has been a personal inspiration to them and an example of their faith at its best In the mid-1980s Archbishop Denis Eugene Hurley OMI was indicted by the South African state for publishing a report recounting police atrocities in Namibia, which was then illegally administered by South Africa. This event – a rare case in the twentieth century in which a bishop in a non-Communist country faced politically motivated prosecution – was the apex of Hurley’s struggle against apartheid.Appointed Bishop of Durban in 1947 (aged 31), Hurley led the Church out of timid non-involvement into one of bold confrontation with apartheid. He masterminded many of the official statemen