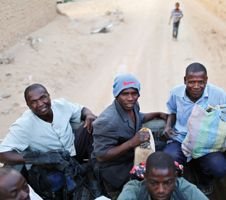 Nepal cries out to the world 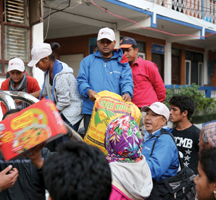 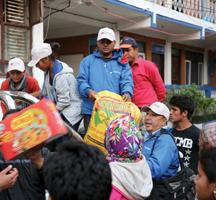 Teams from the Church’s Caritas charities are among those providing emergency aid to survivors of last week’s catastrophe, which killed more than 5,000 people and injured many thousands more while leaving an estimated 1 million people homeless We were outside in a field when the earthquake struck. There was a big noise like a storm but then walls of the buildings started to bend as if they were made of elastic. They started to crack and collapse like cartoon houses. It was like something out of the movies – even beyond what you would ever see in a film.The quake has devastated most parts of the Nepalese capital Kathmandu. The older quarters mostly had houses made of bricks and mud, so many of them have collapsed leaving people with nowhere to sleep. Reaching a magnitude