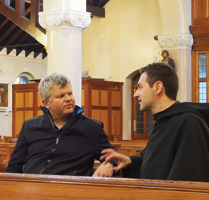 Confessions of a Mass tourist

Acknowledgement is the key 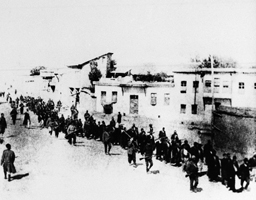 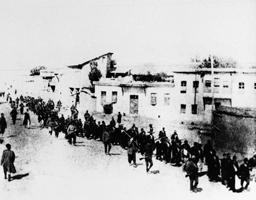 This weekend marks the 100th anniversary of the shocking events that coined the word ‘genocide’. Here, a descendant of Armenian survivors argues that by accepting its responsibility, Turkey could enable a process of healing to finally begin Pope francis, in a display of the prophetic courage for which he has become renowned, said on Divine Mercy Sunday what for many is still unsayable: that the extermination of 1.5 million Armenians by the Ottoman authorities between 1915 and 1922 was an act of genocide.He was speaking at a special Mass celebrated in the Armenian Catholic rite at St Peter’s Basilica in solidarity with the victims of the slaughter. In the presence of the Armenian President Serzh Sargsyan and the leaders of the country’s Apostolic and Catholic Churc