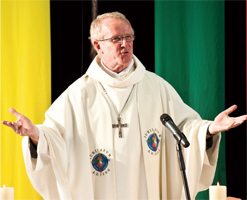 ‘I felt I had done wrong and I must go’ 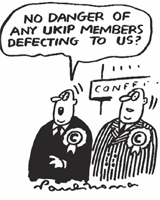 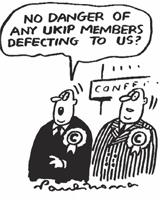 The Conservatives had an inauspicious start to their conference, losing one MP to exultant Ukip and having a minister involved in a sex scandal. The week heralded further problems for David Cameron, as our observer detects in the second of her reports The striking aspect of the UK Independence Party (Ukip) conference last weekend was the evident excitement and enthusiasm displayed by almost everyone attending. There was a spirit in the air, a sense of being present at an important event, a buzz about the prospect of something about to happen – about some sort of real change. It was something that has not been felt in British politics for more than 30 years, when the Social Democratic Party (SDP) first signalled a new road ahead for the electorate, and it was a factor most certainly