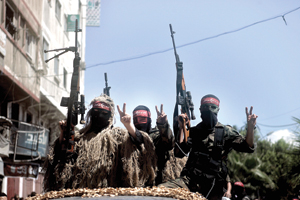 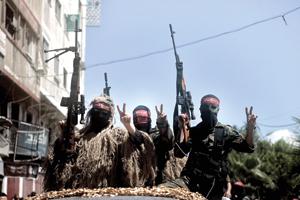 As both the militant Palestinian group Hamas and the Israeli Prime Minister Benjamin Netanyahu emerge weakened following the truce in Gaza, a former leading British diplomat in the region assesses the prospects for a lasting peace Israel and Hamas’ open-ended truce agreed on 26 August in Gaza allows the aid agencies at least to start addressing the immediate human cost and needs of those who have been pounded in the densely populated Strip for the past two months. This is but the first and necessary stage of a fragile process that leads to an uncertain end involving the parties regrouping in Cairo in a month to agree the conditions for a more stable ceasefire. True to past tradition, Hamas and Israeli leaders both shout victory. Victory it is not. A blogger (for once) put it well: