Challenges of the top job

No gap too wide to bridge 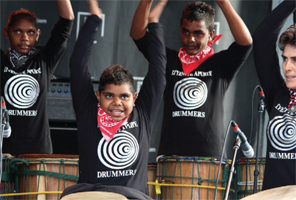 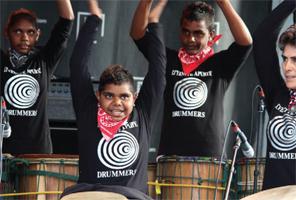 As the Australian Government admits its own failures, Mark Brolly considers the success of Catholic schools in giving indigenous peoples the same educational opportunities as the rest of the population I t’s a long way from the arid plains of Alice Springs to a central square in Melbourne, but a group of Aboriginal schoolchildren made that journey and drew cheers of delight with their rousing display of West African drumming.Full of confidence, they played and danced in perfect rhythm at a festival that celebrated indigenous Australian footballers in 2013. The performance, arrived at after many hours of rehearsal, demonstrated huge commitment by the children. They are an award-winning drumming ensemble, the Ltuyentye Apurte Drummers and pupils at the Ltuyentye Apurte Community Educ