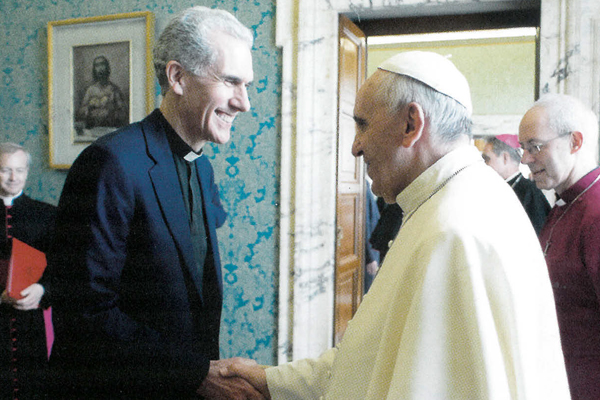 Why Catholics are now embracing the Alpha course

The Plenary Council is likely to go down in the history of the Church in Australia as a moment when it entered a new era. 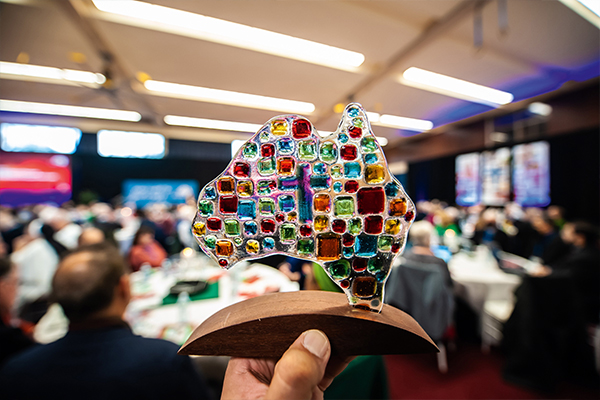 The Church in Australia has entered a new era. It is learning how to be a synodal Church – and its experience is offering valuable lessons to global Catholicism

After four years of listening sessions, hundreds of thousands of submissions, two major assemblies, dozens of motions, amendments and votes, and one near walk-out, Australia’s fifth plenary council ended on 9 July with an intense, rollercoaster final gathering in Sydney. The council is likely to go down in the history of the Church in Australia as a moment when it entered a new era. It has shown that, however messy things get, bishops, priests, Religious and lay people can listen to each other and take joint responsibility for the Church’s mission. Australia’s Catholics have shown the global Church that, though it ain’t always easy, synodality works.

The assembly in Sydney itself symbolised the flatter, more participatory Church of the Francis era rather than the vertical, bishops-know-best top-down model of previous pontificates. The discussions took place at round tables, with lay people, priests and bishops evenly distributed. This reflected one of the transformative images in the Second Vatican Council’s constitution, Lumen Gentium, which defines the Church first of all as the community of the baptised, a “People of God”; only then did it talk of the hierarchy. “The Church may not be a democracy, but it’s not a monarchy, oligarchy or autocracy. It’s the community of faith emboldened by the Spirit,” is how Ormond Rush, an adviser to the plenary and one of the most respected interpreters of Vatican II, put it to me.