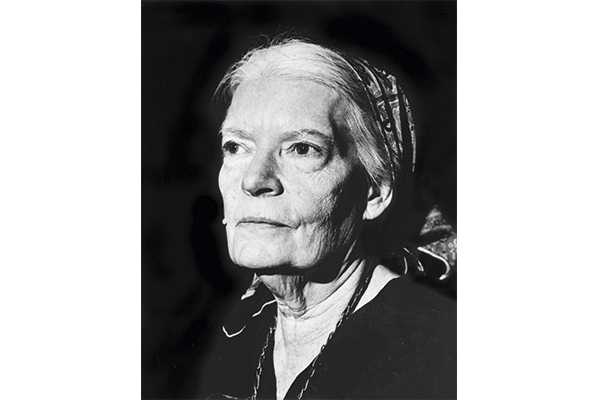 If there is anybody 'out there', we have not 'heard' them yet

Seti shares with theology the distinction of being the study of a subject that many people don’t believe even exists. 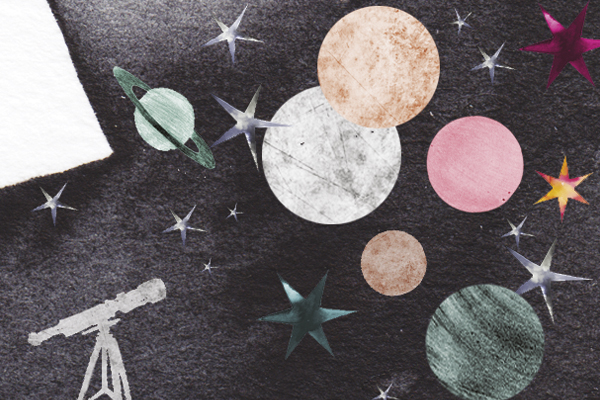 The online headline was certainly eye-catching: “China releases, then deletes, report that it may have detected signals from aliens.” And those who know how to dig through the online archive of scientific papers-in-the-works could find a paper by a team of Chinese radio astronomers with the provocative title: “The most sensitive Seti observation by multi-beam coincidence matching strategy towards exoplanet systems.”

If you’re having difficulty parsing that title, you’re not alone. It was written, after all, in the doubly difficult dialects of academia and English. Apparently a reporter in China thought scientists had heard an alien radio signal. When he found out he was wrong, he withdrew his story, which merely fuelled the rumours.

Seti – the search for extraterrestrial intelligence – is one of those fields that is still not completely accepted in the academic world. It shares with theology the distinction of being the study of a subject that many people don’t believe even exists. The Seti Institute in California’s Silicon Valley is perhaps the best-known proponent of this work (I serve on its science advisory board), but virtually all the work done by the scientists there is just the regular science of observing “exoplanets”, planets around other stars, or studying life in extreme environments here on Earth.