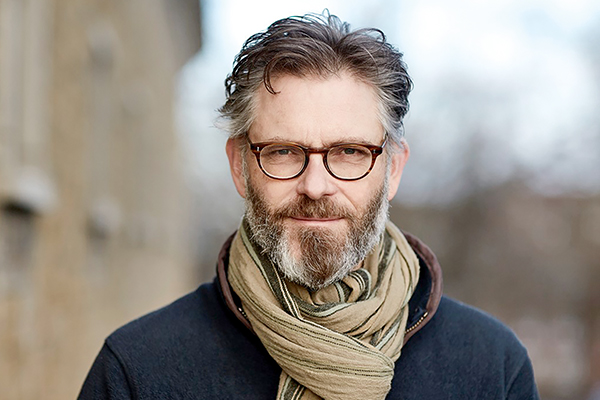 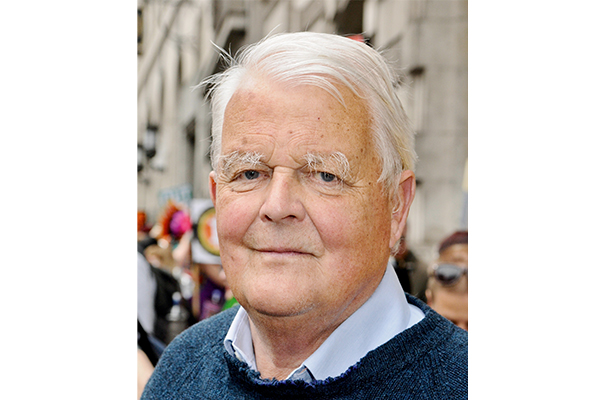 In spite of the controversy that often surrounded him, one of Britain’s most eloquent and e?ective campaigners against nuclear weapons always remained at peace with himself

There are clerical lives that at first follow the beaten track: London’s Hampstead Garden Suburb to Stonyhurst; two years a second lieutenant in the 6th Royal Tank Regiment; three years at Brasenose College, Oxford, studying for a law degree; six years’ seminary training at St Edmund’s College, Ware, ordination in 1958, curacy at Our Lady of Victories, Kensington; and just five years later personal secretary to the Cardinal Archbishop of

Westminster, John Heenan. Then the unex- pected, a path less trodden, not a sudden leap into the unknown, more a developing vocation within a vocation: a priestly life of work for peace and justice including a decade as leader of the British Campaign for Nuclear Disarmament (CND). Such was the extra- ordinary life of Bruce Kent, who has died a few weeks short of his 93rd birthday.