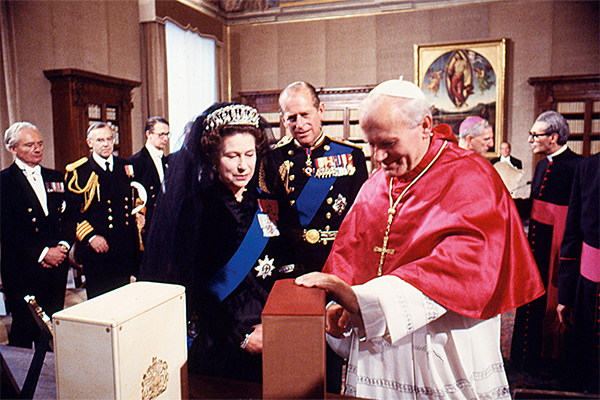 Any previous government would have been forced out of office. So how has Johnson survived?

It is impossible to imagine any other prime minister who could have survived the surfeit of sleaze that has emanated from No 10. 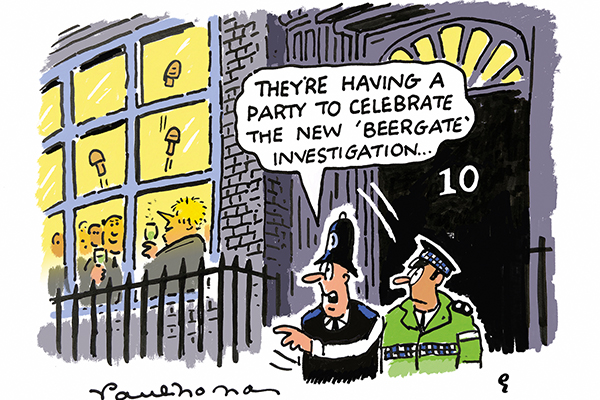 Given the extraordinary fact that Boris Johnson remains prime minister – despite, well, despite everything – it seems relevant to look at the role of the media and, in particular, of newspapers in his success in retaining his position as head of government. One of the words that has written itself into the lexicon of the pandemic in the course of the last two years is “unprecedented” and that is certainly a description that applies not just to what has happened in Downing Street but to the way the British press has behaved since Johnson took office.

It is impossible to imagine that any of the prime ministers whose careers I have reported, since Edward Heath in the early 1970s, could possibly have survived the surfeit of scandal and sleaze that has emanated from No 10 since the general election of 2019. I believe that Johnson has been able to pull off this remarkable feat largely because of the support on which he has been able to rely from what we still call Fleet Street. Is this good for democracy?