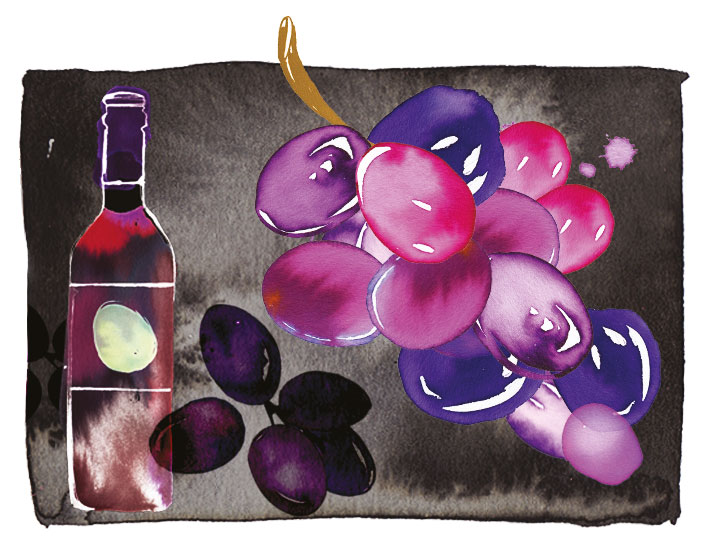 Céline’s tenacity and singular vision meant that she played a vital role in making this unique soul known worldwide. 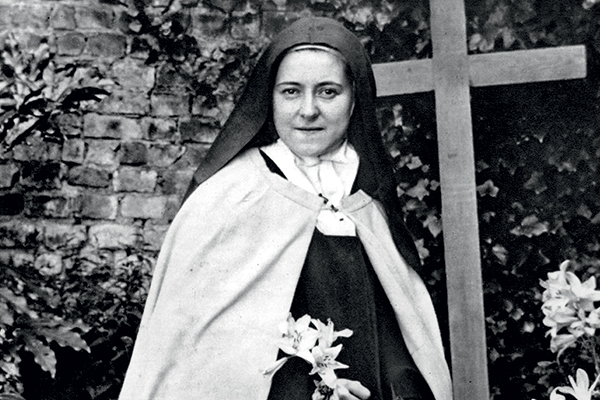 Céline Martin could have been many things. What she became was a saint-maker

Céline was the headstrong older sister of St Thérèse of Lisieux, the beloved “Little Flower”, Doctor of the Church and “greatest saint of modern times”, and the daughter of Sts Louis and Zélie Martin, the first jointly canonised spouses in the history of the Church. Entering the same convent as Thérèse and their older sisters Marie and Pauline at the age of 25, Céline would leave the enclosure of the Carmel of Lisieux only twice in the following half-century. But following Thérèse’s untimely death in 1897, she would have an incalculable impact on the outside world, playing an instrumental role in raising both her sister and her parents to the altars.

As a keen amateur artist and photographer, Céline gave Thérèse a new, saleable face as a saint, including creating her famous crucifix and roses leitmotif, and in the last years of her life she wrote the biographies of each of her parents. Alongside Pauline, prioress of the community, she made these saints known to the world.

It could all have been very different. Unlike most women of her milieu, Céline had real choices. An offer of a missionary posting in Canada, a chance to train as an artist in Paris, and not one but two marriage proposals came her way. But for the two youngest Martin sisters, the religious life was always seen as a vocation of unrivalled prestige.