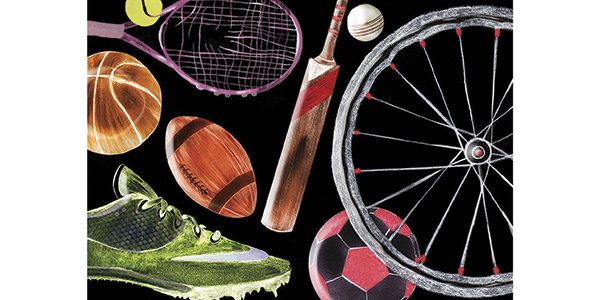 Lord of the dance, Strictly speaking 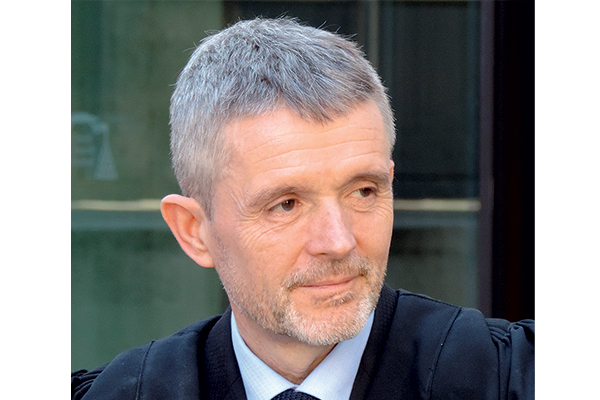 The chancellor of the university has lamented the damage caused by the bitter dispute between the Dean of Christ Church and the governing body. In this personal reflection, a former member of the cathedral Chapter recalls what she felt lay hidden under a veneer of friendliness and charm

I have pondered long and hard about the four years of internecine war at Christ Church, Oxford. My personal connection with the institution was between 2011 and 2016, when I was diocesan canon at Christ Church Cathedral, which is the cathedral of the Church of England diocese of Oxford. This is part of the same foundation as the college, hidden away at the south-east end of the flamboyant sand-gold architecture of Tom Quad.

I had little directly to do with the college side of things, though as a member of the cathedral Chapter, in the absence of any more senior colleagues, I was involved in Martyn Percy’s appointment as dean in 2014. I had known him for years, having preached for him once when he was a college chaplain, and both of us had been involved in theological education in Cambridge and Oxford. Percy was one of four candidates; another was internal, Canon Graham Ward, who has been Regius Professor of Divinity in the university since 2012. It was the first time a dean of Christ Church – who as well as being dean of the cathedral is also head of the college – had been democratically elected by the governing body without the guidance of the state (which, until Gordon Brown’s premiership, had a key role in senior church appointments). The governing body of Christ Church consists of the dean and Chapter of the cathedral, together with the sixty or so “students”, the equivalent of the fellows of the other colleges. The day-to-day running of the college is the role of the censors, the equivalent of senior tutors elsewhere. The college’s Visitor is the Queen.