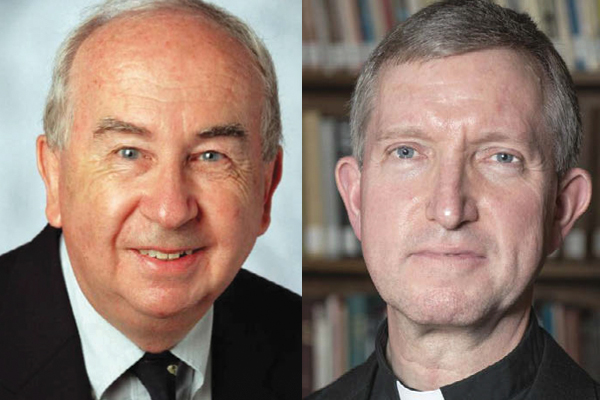 Catholic and gay - our beloved disciples 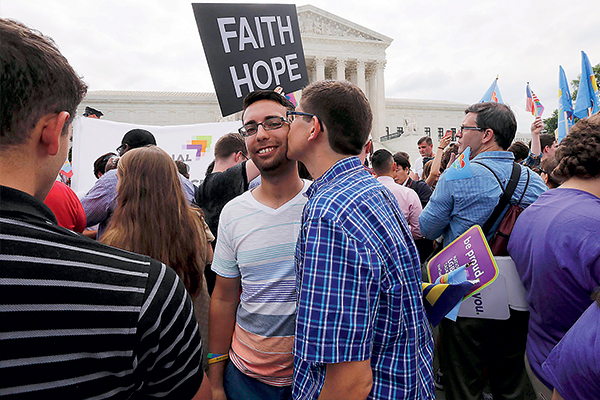 Celebrations outside the US Supreme Court in 2015 after justices ruled that the Constitution gives same-sex couples the right to marry
Photo: CNS/Reuters, Jim Bourg

For gay Catholics who hope to live in harmony with Church teaching, it can seem that the only thing their faith has to say about their heart’s deepest longings is, ‘No’. Yet some have found that trusting in the Church and in God’s love leads in the end to affirmation and tenderness

“Oh, but I wasn’t raised Catholic, so I don’t have all that baggage.”

This is something I started having to say a lot, back in 2014 when my first book came out. Gay and Catholic: Accepting My Sexuality, Finding Community, Living My Faith was partly a memoir – my coming-out story, my conversion story – and then the part nobody ever talks about, the long years afterwards of lather-rinse-repent. It was also an attempt to illuminate the paths of love open to gay people who accept the Catholic sexual ethic. So I talked about the vowed friendships of medieval knights and the intentional communities of modern American cities; I talked about the friends who become kin, and the communities that become home.

What I didn’t talk about was trauma. My own experience in the Catholic Church has been shockingly sheltered. I’ve sometimes been treated with suspicion or callousness because I am gay, but mostly I have received good care – in my parishes, from my friends and in the confessional. It turns out that if you write a book called Gay and Catholic, people will tell you about their own experiences of being gay and Catholic; and so I learned how rare my gentle experience is. There are things I didn’t know, and spiritual needs I couldn’t speak to. And so I found myself writing not just a sequel to Gay and Catholic but something almost like a rebuke. It’s called Tenderness: A Gay Christian’s Guide to Unlearning Rejection and Experiencing God’s Extravagant Love, and I picked that title because it’s tenderness that so many gay Christians feel is lacking in the God they try to love.