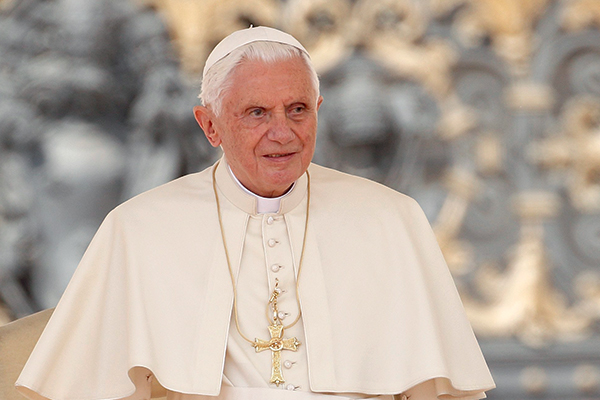 Benedict XVI - defender of the faith 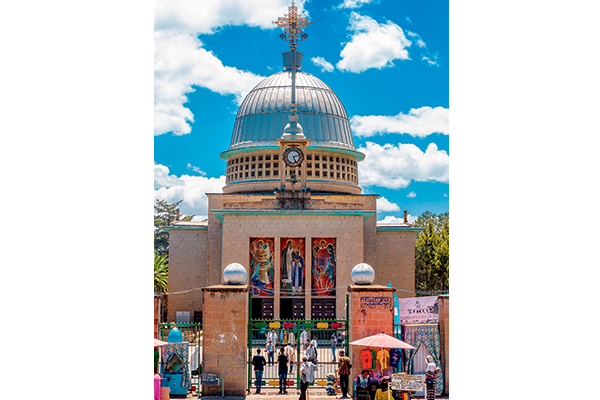 A veil of silence was historically drawn over atrocities committed by Italian soldiers in Ethiopia. Now, finally, the collective amnesia is lifting – revealing the complicity of the Catholic hierarchy in Mussolini’s deadly campaign

Hidden away inside one of highland Ethiopia’s greatest canyons, remote, silent and seemingly ­inviolate, the thirteenth-century Ethiopian Orthodox Tewahedo Church monastery of Debre Libanos beckons the faithful who want to renounce the world. Three decades ago, it beckoned me and my co-researcher, Degife Gebre-Tsadiq of the University of Addis Ababa. When we sat to take a breather at the side of the winding trail leading down to the monastery, the towering cliff frowning above us, scattered groups of pilgrims passed by. Priests with their hand crosses for the faithful to kiss, white-clad nuns, monks with ancient parchment prayer books and the occasional solitary hermit with his gaunt, iron cross, evoked a scene from The Canterbury Tales.

Later, seated on age-worn benches in the house of the Council of Elders, the smiling, bearded abbot began to talk about the monastery. It was then that we learned that despite the appearance of a lost paradise, Debre Libanos has a tragic history. Far from being inviolate, the monastery and its lands had been ravaged several times over the centuries, and none of its original buildings survived; but in May 1937 the entire monastic community was murdered in a massacre of unprecedented ferocity and cruelty. The assailants this time were Italian soldiers. Their death had been ordered by the viceroy of Italian East Africa, and the troops were under the command of General Pietro Maletti, a name that still lives in infamy for the elders of Debre Libanos.