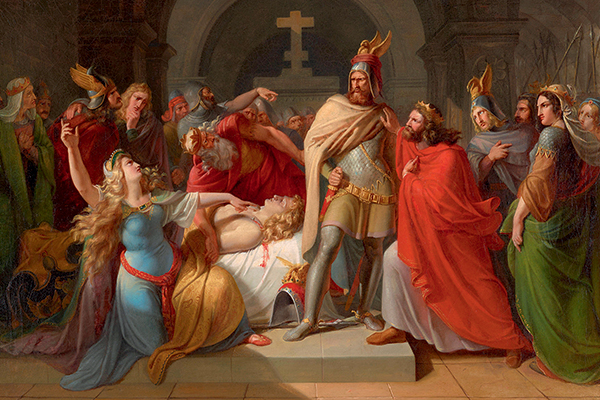 Colin Thubron – among the believers 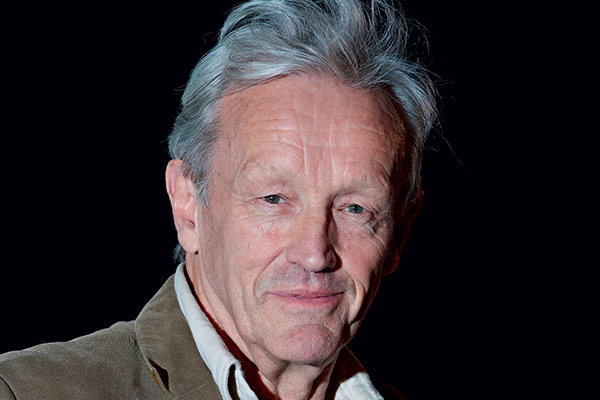 As Colin Thubron makes his way in the pages of his latest book, The Amur River, across the vast, empty grasslands of Mongolia, a mental picture of him as a pilgrim gradually forms in my mind. He is, after all, travelling essentially alone (though, at just short of 80 at the time, with guides to aid him). And he is often on foot and silent on the solitary track.

Moreover, as he walks, he is by his own description opening himself to the timeless environment around him where steppe and forest converge. “A near-sacred wilderness” is how he refers to it, in the shadow of Burkhan Khaldun, a holy mountain believed to loom above the birthplace in the twelfth century of Genghis Khan, the mighty and still revered founder of the Mongol Empire.

“There is some truth in that,” Thubron replies, mulling over the connotations of being described as a pilgrim as we sit on either side of a fire in the elegant west London home which he shares with his wife, the American Shakespeare scholar, Margreta de Grazia. “I suppose I am looking for experience and a sensuous understanding of what a culture is like to be in, or a landscape, and receiving some understanding that way, rather than anything intellectual. So there is a sense in which it is embarking on a journey that is going to yield something in the way of empathy and understanding. That is as close to pilgrimage as I can get. But I am not travelling in the classic pilgrimage way to a specific place. I am travelling through places.”