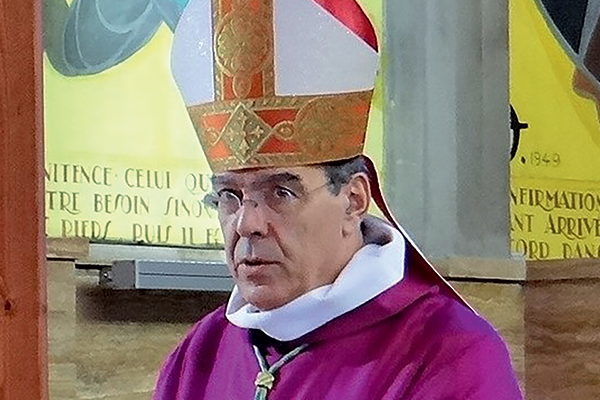 A crisis of governance in the French Church

How our brains blind us to the light 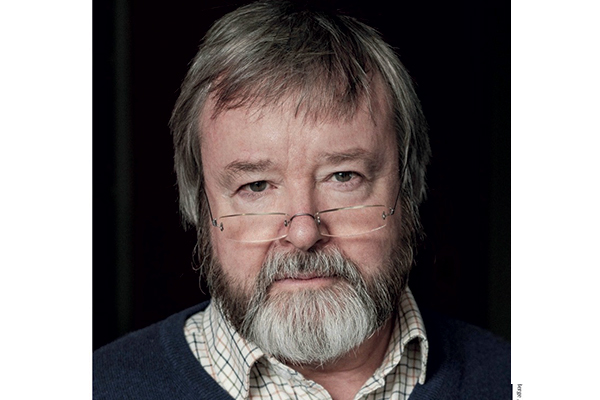 In a new book of remarkable inspiration and erudition, a retired consultant psychiatrist who lives on the Isle of Skye argues that we have become enslaved by an account of ‘things’ dominated by the brain’s left hemisphere, blinding us to an awe-inspiring reality that is all around us

Though not quite yet a household name, Iain McGilchrist is leading a quiet but far-reaching revolution in the understanding of who we are as human beings, one with potentially momentous consequences for many of the preoccupations – from ecology and health care to economics and artificial intelligence – that weigh on our present and darken our future. Not the least surprising aspect of this revolution is that it began in poetry and has now achieved its most complete expression in a monumental two-volume work, The Matter With Things: Our Brains, Our Delusions and the Unmaking of the World, just published, that ends in a form of undogmatic and heterodox theology.

McGilchrist is a rare example of that almost extinct species, the médecin savant (the philosopher Raymond Tallis is another). Psychiatry was not his first calling. In the 1970s, he got a starred first in English at Oxford and seemed destined for an academic career. If, in the end, he didn’t pursue that path, it was because he felt alienated by a tendency, common to many academic disciplines, that treats what might be called “wholes” (anything from Shakespeare’s sonnets and Victorian novels to firms and societies) as intelligible only if decomposable into their constituent parts. In literature, this produces contradiction: breaking down a poem into its parts doesn’t just abstract momentarily from its essential unity; it produces a parallel and rival perception of what is essential to it: that it is not one thing, but a collection of things, its wholeness an effect of the way our minds are conditioned to perceive it.

... a great deal of what passes for philo-sophia (literally “love of wisdom”) is anything but wise and often deeply hostile to ... verifiable evidence.

Nevertheless I think I should read it. There has to be a middle way somewhere.
Next
Article