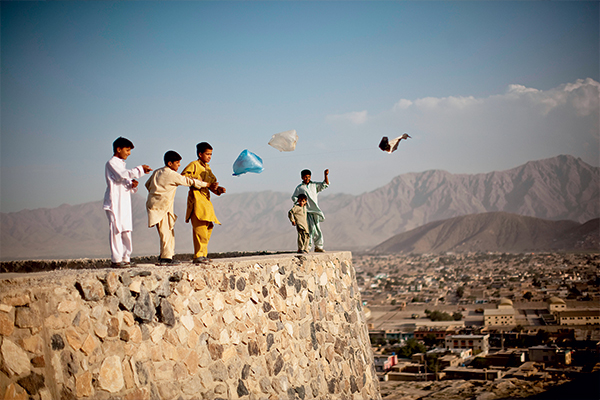 Afghanistan - a country in freefall 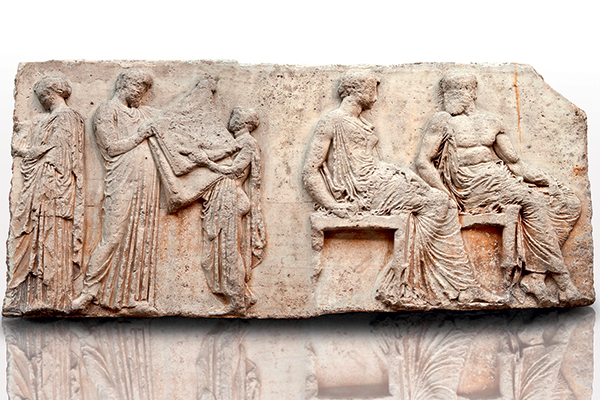 Marble relief sculptures in the British Museum, from the east frieze around the Parthenon
Photos: Alamy/ Funkyfood London

All the records reveal beyond doubt that Thomas Bruce, the seventh Earl of Elgin, used his position as British ambassador to remove sculptures from the Parthenon and carry them off to decorate his house in Scotland. Why is the British establishment so loathe to return them?

Just over 400 years have passed since Sir Henry Wotton, travelling through Europe on official business, offered a definition of his role: “An ambassador is an honest gentleman sent to lie abroad for the good of his country.”
Even if the preceding words are too harsh, the final six remain important. In everything they do or say, diplomats must serve their homeland, not their personal agenda. A recruit to the Foreign Office is warned of a code which forbids any use of an official position “to further your private interests or those of others”. Equally taboo is accepting “gifts or hospitality” which “might reasonably be seen to compromise your personal judgement or integrity”.
The past, you may say, is a foreign country, where things were done differently. But how differently? When Thomas Bruce, the seventh Earl of Elgin, was appointed ambassador to the Ottoman Sultan in 1799, it was an opportunity not just to consolidate an alliance against the French but to acquire some of the greatest artefacts ever fashioned – in order to decorate his house in Scotland.

He would later give different accounts of his motivation: at times he insisted that he was acting nobly to further British aesthetics. He would claim, quite implausibly, that he only decided to remove sculptures, as opposed to having them drawn, when he saw they were in acute danger. In more private communications, he was more frank. During the summer of 1801, when an exceptional military alliance seemed to offer exceptional personal opportunities, there is no mistaking the excited tone in which he writes to Giovanni Lusieri, his monument-stripper in chief: “The plans for my house in Scotland should be known to you. The building is a subject that occupies me greatly, and offers me the means of placing in a useful, distinguished and agreeable way, the various things that you may perhaps be able to procure for me.”