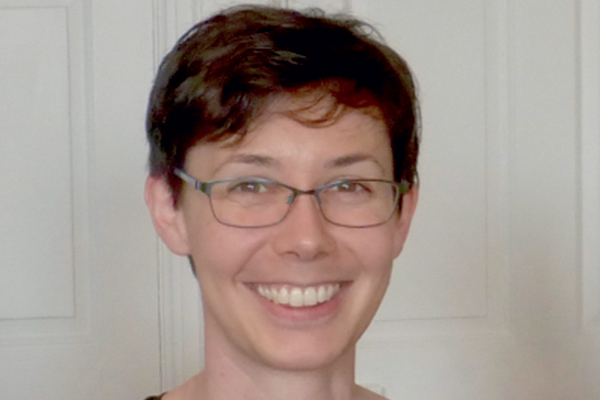 Faith and science - the great conversation

Changing hearts and minds on abortion 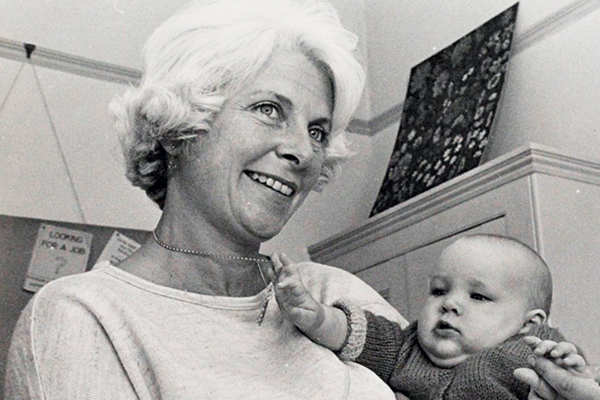 Máire Lea-Wilson was 34 weeks pregnant when she was offered an abortion by doctors. She declined, but they offered one again. And then, after non-invasive screening showed that her baby had a 99 per cent chance of having Down’s syndrome, they offered a third time. Lea-Wilson was horrified. “I said absolutely not. It’s not an option, and they replied: ‘You should really think about it. He might not walk and he will never live independently.’ All the obstetricians I spoke to went down that line. They have a very, very negative view of Down’s.” Her baby was born just a fortnight later at 36 weeks.

At the time, Lea-Wilson knew barely anything about Down’s – its impact can range from mild intellectual impairment to severe learning difficulties, as well as some physical problems. But what she did know was that her baby was moving and kicking around, and that, she says, “made me very emotional to hear them suggest an abortion”.

Her baby, Aidan, who is now two, was, like his older brother Tom, five, a wanted baby. Lea-Wilson had not chosen to have earlier screening and by the time she did have it, due to concerns about her pregnancy, she felt strongly that disability was not a reason to terminate. Today, after raising Aidan and learning more about the condition at first hand, she is even more shocked by the medical profession’s attitude towards people with Down’s. She has become a leading campaigner in the efforts to change British abortion law, which allows termination right up until birth in the case of a baby with a disability.