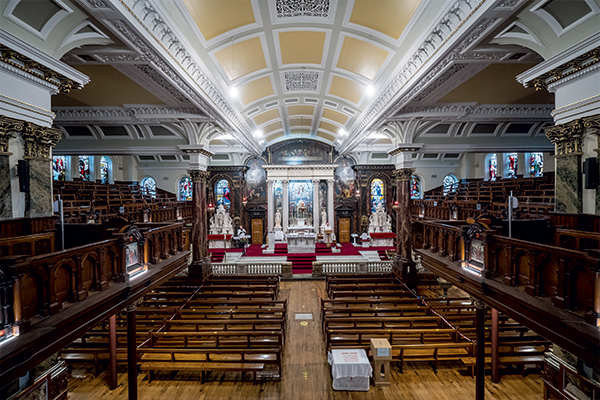 Muslim tradition and the Inferno 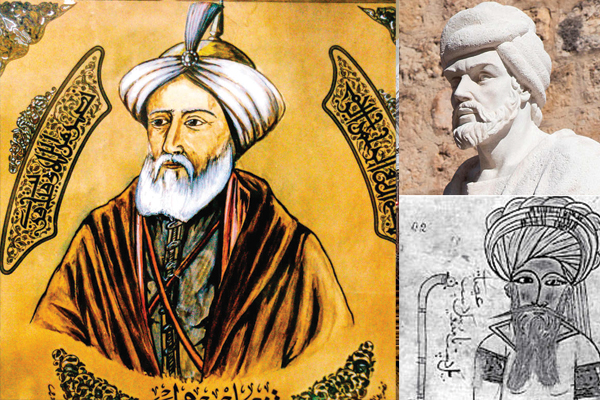 In The Divine Comedy, the Prophet Muhammad, along with four popes, is pictured suffering the torments of Hell; what is less well-known is how much Dante’s masterpiece owes to the vibrant culture of early medieval Islam

It might seem strange that the poem most emblematic of medieval Christian Europe, The Divine Comedy, should contain so many Arabic loan-words (“assassin”, “alchemy, “zenith”, “alcohol”) as well as references to Islamic intellectual life. Eastern treatises on medicine, natural science and mathematics entered the Italian peninsula chiefly by way of Muslim Spain and Sicily, and their fingerprints are all over this ­masterwork by Dante Alighieri, whose death 700 years ago we are marking this year.

In the face of Islam’s rapid westward expansion, however, Dante absorbed also a fierce dislike and incomprehension of Islam. Pointedly, the only Arabic word in his three-volume journey through Hell, Purgatory and Paradise that refers to Islam as a religion is meschite (“mosques”). Mosques, in the Tuscan poet’s medieval Christian judgement, were a symbol of stubborn heretical allegiance and false belief. In the poem’s first volume, “The Inferno”, the pilgrim-poet Dante approaches the fortified Islamic citadel of Dis in Lower Hell, where gleaming red meschite of the sort seen by Crusaders in the Holy Land emerge from the charred and fatty air.