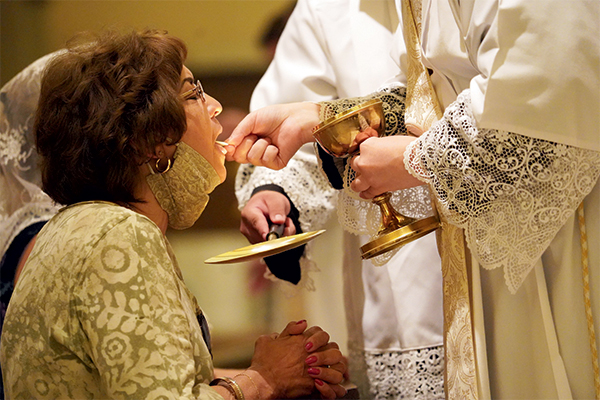 Heaven on earth - ‘It will unwind in the sea’ 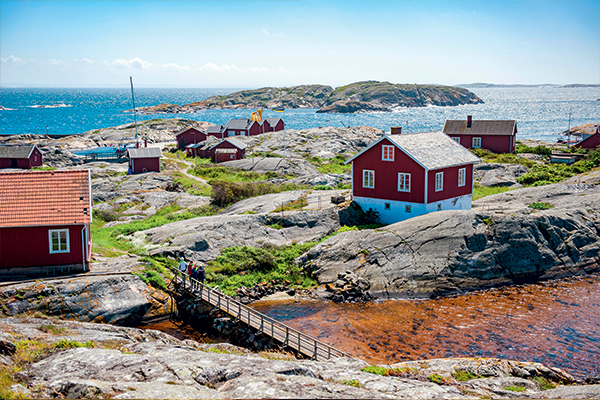 In the ancient sea lanes between Norway and Denmark there lies an island – a glacier-smoothed rock amongst the outer skerries. It belongs to Sweden now, but seems more like a world of its own. If you sailed west from there, ­meeting the Fair Isle current, you would end up in Newfoundland. This island was always ­special; over 3,000 years ago, a row of Bronze Age cairns was built, demarcating its highest points. They sit there still, following its ­contours, like plates along the spine of a dinosaur. I think the people who raised these cairns knew, as I do, that this is a liminal place, where the borders between land and sea, and between the living and the dead, are porous and shifting. On granite slabs facing the fjords and inlets, the Bronze-Age people carved images of ships with rows of figures standing motionless, solemnly sailing away, into the afterlife. This seascape is a place of constant change, of mutability and transition – Eliot wrote: “We cannot think of a time that is oceanless”.

I have been coming to this island all my life. This is where I started my exploration. As soon as school finished, a couple of weeks before midsummer, we would pack the old Volvo full of everything we might need until autumn. Often, I couldn’t see my brother sitting next to me in the back of the car as we had a TV, bedding and pots of geraniums wedged between us. The journey north took seven hours. I still associate stepping out of the car and on to the island ferry with a sense of liberation.