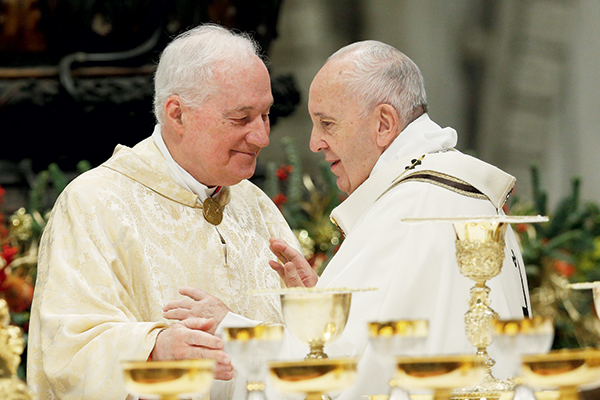 John Bradburne: an English saint for our times 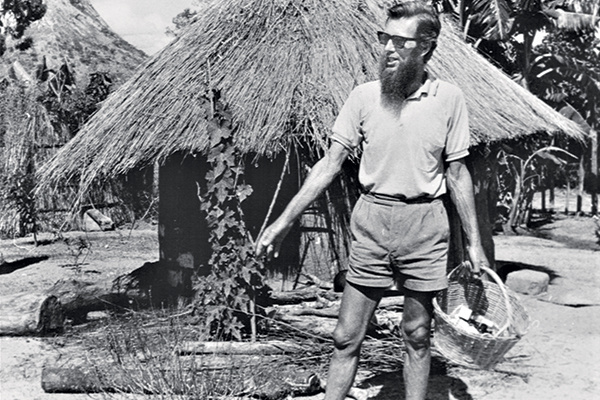 This month is the centenary of the birth of John Bradburne, the poet and warm-hearted eccentric who may be the first Englishman born in the twentieth century to be declared a saint

John Bradburne was born in remote Skirwith high up in the Cumbrian Fells, where he spent a happy early boyhood. When I first met him, 14 years before his gruesome murder in Zimbabwe’s rural Mashonaland, which he so loved, he was living in a hen house, skin suntanned, sitting in shorts on a low stool hovering over a typewriter, his long straw-hatted hair tied at the back, bees buzzing around his head, uncertain he wanted to be distracted. He died in September 1979, just days before the start of the Lancaster House conference in London which led to the agreement that stopped the guerrilla war in which Bradburne and 20,000 others lost their lives.

For many years after his death, few outside Zimbabwe’s Catholic community had even heard of John Bradburne. Now, more and more people are discovering his poems. He is thought to be Britain’s most prolific poet, writing three times as many lines as Wordsworth and almost twice as many as Shakespeare. Three themes dominate his poetry: the natural world, his search to find a role and purpose in his life, and his Christian faith, often viewed through its Jewish roots. He wrote in verse for fun, sometimes taking to pen from drink, or typing his lines tongue-in-cheek. Bradburne was the first to admit that some of his poetry was rubbish or inconsequential. But some of his poems are touching and beautiful, some profound and captivating. Ever the mimic (he called himself God’s jester), at times he wrote like Chaucer (“Hail chanticleer”), Hopkins (“First Eve fell fast for fallen find’s false fable, Foul weather followed for us folk forlorn”) and Ogden Nash (“O Snails and beetles, worms and grubs, Lady birds and slimy slugs”).