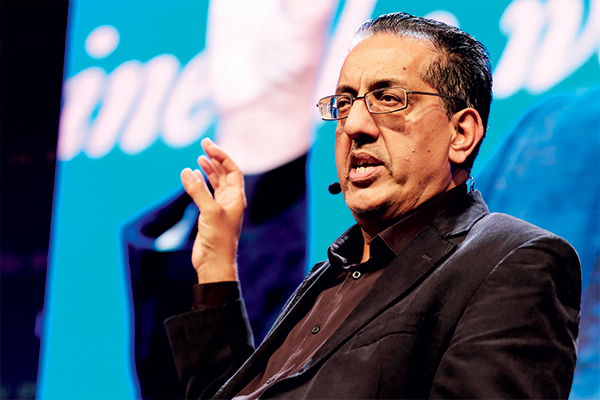 Safeguarding: giving voice to the voiceless 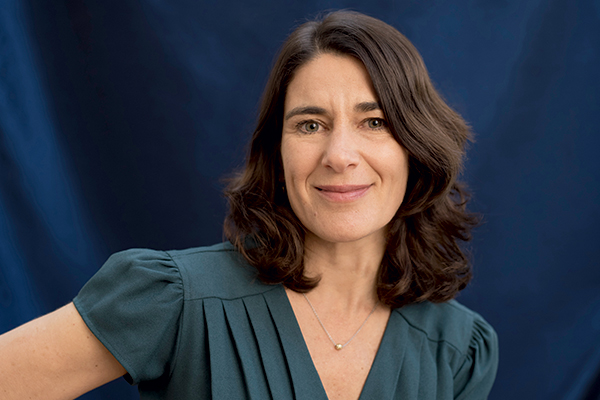 No one wants a writer in the family, exclaims Esther Freud with a nervous laugh. “It is a dreaded thought for most people to have someone who remembers everything and makes stories out of it.”

She should know. From her first, celebrated semi-autobiographical novel, Hideous Kinky in 1992, set in Morocco, to which her hippie mother had taken her and her sister in the 1960s to live as small girls (subsequently made into a film starring Kate Winslet), her fiction has been unabashed in drawing on her own life and famous family. Daughter of one of the twentieth century’s foremost artists, Lucian Freud, sister of fashion designer Bella Freud, cousin of broadcaster Emma Freud and PR guru, Matthew Freud, and great-granddaughter of Sigmund Freud, the founder of psychoanalysis; it may just be that there was too much rich material on her doorstep for her to need to cast her net wider.

But writing from life is, 58-year-old Freud explains, as we sit on a park bench on Hampstead Heath near her north London home on a chilly, sunny spring morning, much more nuanced than that. “My father said a wonderful thing to me after my second book, Peerless Flats. It incorporated a father figure rather like him who was not particularly attentive. ‘Gosh,’ he said, ‘I kept thinking it was me, and then I remembered [unlike the character in the novel] that I don’t wear a watch.’”