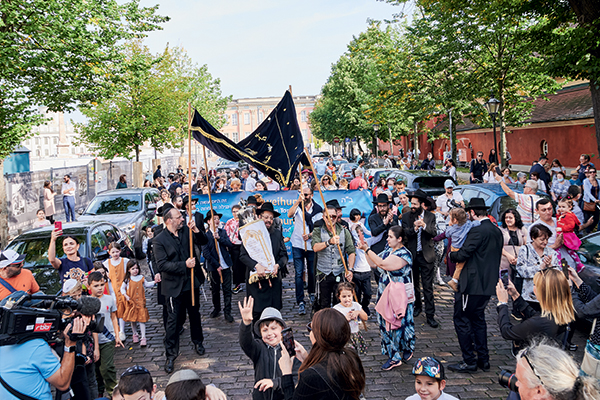 Bittersweet fruit of the womb 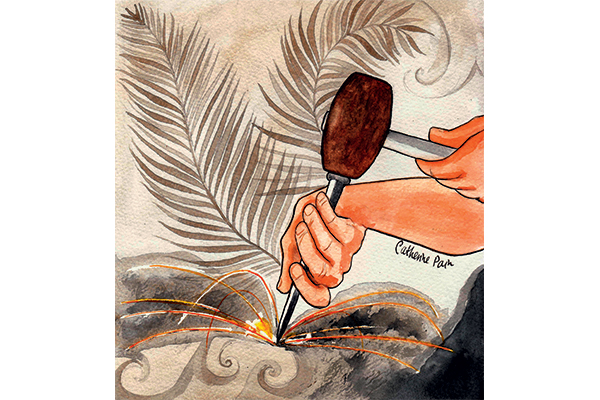 Every week through Lent, a writer will reflect on a time of pain and challenge, and what good – if any – came of it

In 1975, I inherited my younger sister’s son, Jesse. He was five years old. In 2002 I inherited her granddaughter, Tabitha. She was one. And so, as a consequence of two agonising premature deaths (my sister was 30 when she died; her son was 31) I found myself, despite, as it turned out, being unable to bear my own child, able to become a mother and then a grandmother: to find, in stepping into my sister Clare’s shoes, two of the determining, demanding and most joyful relationships of my life. Through death I had been given some of the greatest happiness I have known.

I have often, over the years, contemplated this paradox, this bittersweet gift. I have even wondered if it might, deep down, be a source of guilt, as if benefiting in any way from my sister’s death should feel wrong. But guilty though I often feel about all kinds of things, I do not and never have felt guilty about this. When I think of Clare, and what she lost and I gained, I feel first deeply sad for her and then a surge of gratitude towards her.