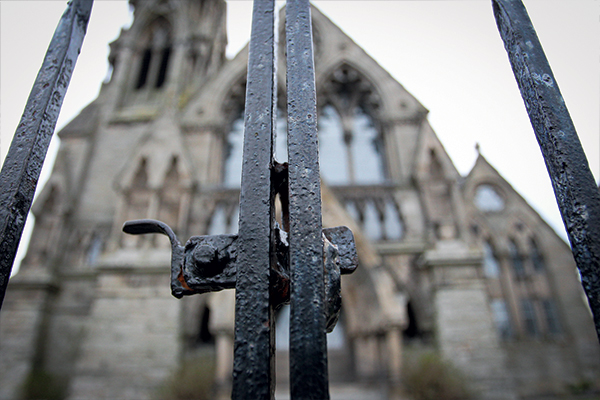 Should Scottish churches be open under lockdown?

Catholicism and ethnic identity in America 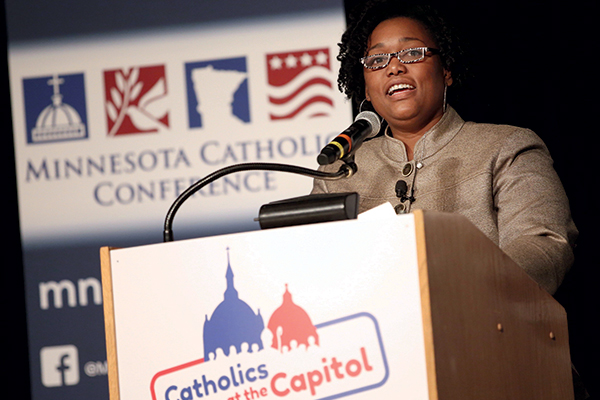 Living as an Eastern-rite Catholic in Chicago and observing the US Catholic media have led a journalist to the conclusion that, in the United States, Catholic culture is white culture

I don’t think the other kids at my Catholic school in early-2000s suburban Chicago ever got used to me running into the arms of a man with a clerical collar after the dismissal bell. It was the height of the clerical abuse scandal, and, other than Arab terrorism, a notable Cuban refugee, and rap music, that was all my classmates ever talked about. There was no shortage of cruel jokes about sex, abuse, or identity. Even though my classmates, their parents, and even my teachers knew that the man in the clerical garb was my dad, they couldn’t quite make up their minds if he was a “real” priest, or if I was a “real” Catholic for being his son.

“Julian belongs to a fringe sect,” one religious sister explained to my classmates. Later, during a school Mass, I was denied Communion “out of an abundance of caution” when the new dean couldn’t quite figure out if non-Latin-rite Catholics could be admitted to the sacrament. I have lived my entire life as a Catholic, but more often than not, I’m Catholic with a caveat. My family is Ukrainian Greek-Catholic. We belong to one of the 23 autonomous Eastern Catholic Churches in communion with the Pope of Rome. Even though the Second Vatican Council reaffirmed our Church’s place in the “fullness of the Catholic communion”, I had to learn from a very young age how to explain that I am, indeed, a Catholic.