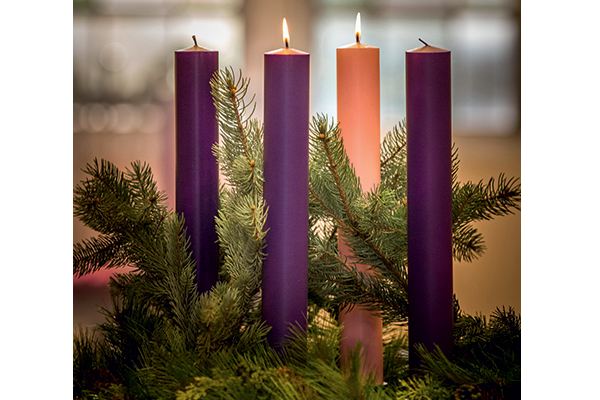 Advent reflections: From hearing to listening

A failure of leadership? What the Vatican's wartime archive reveals 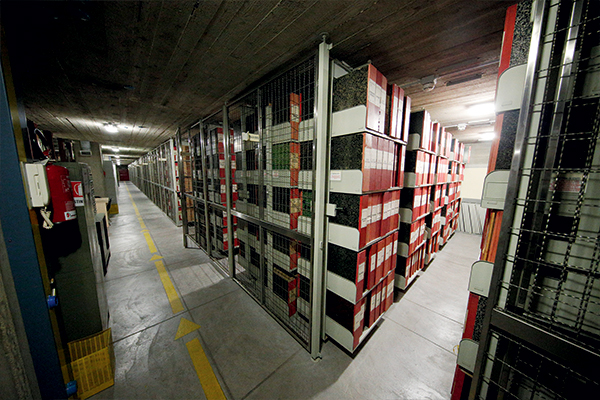 The Vatican’s wartime archive opened to scholars earlier this year, and now one of its directors has released a vivid but unsettling selection of previously unpublished material

“The extreme danger to which the Jews are exposed means that they are caught in the nightmare of a future without hope of being saved …” Mgr Andrea Cassulo wrote to his masters in the Vatican’s diplomatic service just before Christmas 1941. “Large numbers of them are coming forward to be baptised into the Church, trying to find safety that way.”

Cassulo, the papal nuncio in Bucharest, evidently believed in baptising as many Jews as possible without worrying too much about the usual form, and was, in a roundabout way, seeking at least tacit approval from Rome. “Human nature demands that one should not refuse them,” he argued. Rome took the view that “when it is indisputably established that baptism cannot be postponed until the completion of training without great difficulty, and when this weighs heavily with a priest’s conscience”, a priest is allowed a measure of discretion. It was a green light; Cassulo continued to encourage baptisms while insisting to the Romanian government that the new converts should benefit from the protection accorded to all Catholics under its concordat with the Church.

Mgr Cassulo is among the heroes of Le Bureau: Les Juifs de Pie XII, published in France in September. The author, Johan Ickx (inset), presents him as one of those Vatican diplomats who “sought, like drops of water, to sculpt the rock bit by bit, penetrating the local political scene with skill and cunning, without making a fuss”. And he cites his ­example as evidence for an axiom attributed to St Francis de Sales: Le bruit fait pas de bien, le bien fait pas de bruit (“Noise does no good, goodness makes no noise”).