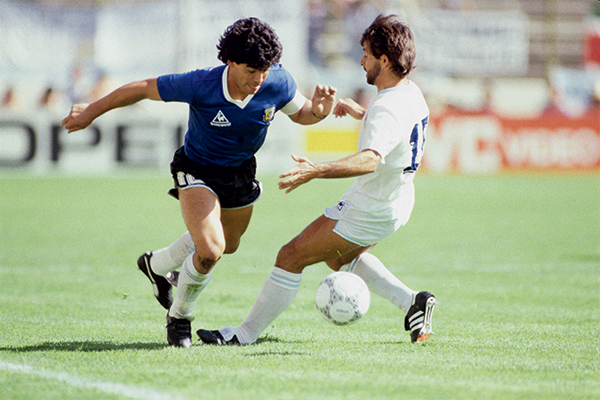 Maradona: the myth and the man

Rachel Mann: 'I was only able to find God after I had transitioned' 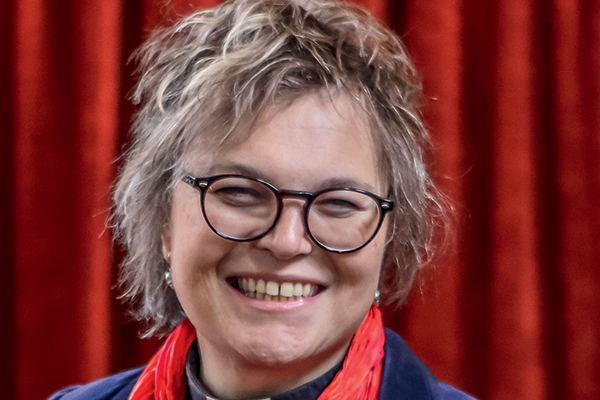 I meet the Revd Rachel Mann – vicar, theologian, poet, Radio 2 Pause for Thought-er and one of the very few ­clerics to have been asked to appear in TV’s Big Brother house (“It was an instant No”) – with the firm intention of talking mainly about her intriguing first novel, The Gospel of Eve. It is a clever, subtle, dark and theologically-driven tale set in the 1990s in a fictional Anglican seminary situated in Newman’s old parish of Littlemore.

Somehow, though, we get sidetracked almost from the start. Our conversation takes place just as Pope Francis is giving his unequivocal and public backing to same-sex civil partnerships. Most Catholics welcome his words as a sign of progress. Yet, as I listen to the articulate and very funny Rachel Mann telling not just the plot of her book (no spoilers, I promise), but also her own story, I get a strong sense of how much more progress Catholicism has to make in accepting people as God made them.

She grew up, she tells me, as a boy in a working-class home in Stourport-on-Severn in Worcestershire in the 1980s. “Liberal, low-key Anglicanism” was part of family life, as were prayers at bedtime.

She also remembers that every night she would ask God to let her wake up as a girl. “Being teenaged and trans,” she reflects, downplaying the drama of it all from the outset, “is actually no different in many respects from what everyone is dealing with as a teenager. It is a technicolour version of the identity wrestling that most of us are dealing with as our bodies change from childhood to a kind of adulthood.”