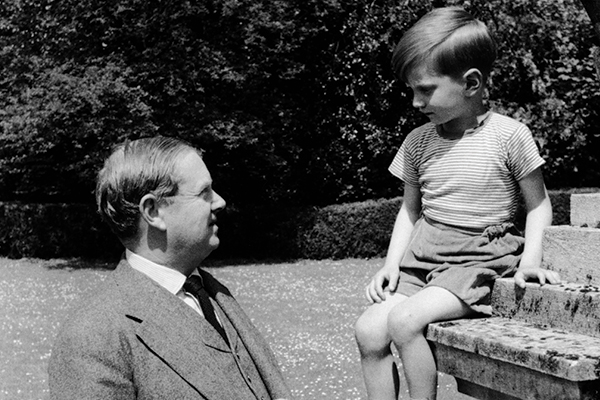 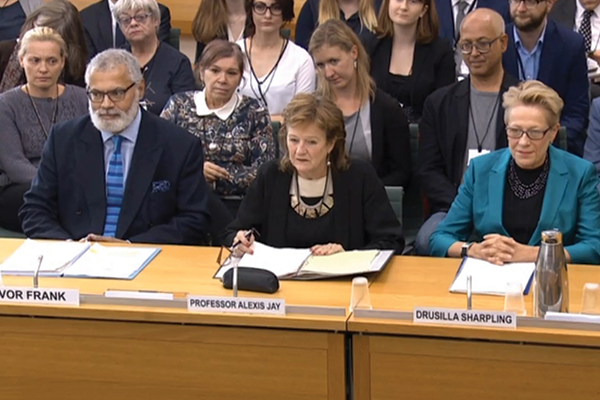 Why did the Church pay so much attention to its reputation, and to the support of the priests who abused children, and so little to victims? Why did abuse peak in the 1970s and then taper off? A veteran commentator investigates some of the questions raised by the IICSA report

Harrowing accounts of the sexual abuse of children by Catholic priests continue to make the headlines. The Independent Inquiry into Child Sexual Abuse (IICSA) has completed its hearings into the child safeguarding measures inside the Catholic Church in England and Wales, and its report, published last week, is scathing. As 23 survivors wrote in a letter published in The Tablet: “So many lives have been ruined and some tragically ended, not just because of horrendous sexual, physical, psychological and spiritual abuse, but by appalling cover-ups and a lack of action to protect us and others in the Church’s care.”

Everywhere it looked, IICSA has identified serious failings in safeguarding systems and procedures in various institutions in the Catholic Church. Just over a year ago, IICSA published its report into abuse by monks at Ealing Abbey and teachers at the school attached to it. After an exhaustive investigation, Professor Alexis Jay, chair of the inquiry, said: “For years, a culture of cover-up and denial meant children at Ealing Abbey and St Benedict’s School suffered appalling sexual and physical abuse.” This had followed IICSA’s report into abuse at two other Benedictine abbeys and schools, Ampleforth and Downside, and a separate inquiry into child safeguarding measures in the Archdiocese of Birmingham. They were all devastating.

The public could be forgiven for thinking that the Catholic Church is riddled with paedo­philes, and has done little to weed them out. But this is an issue where almost nothing is as it seems. While IICSA found that the leadership of the Catholic Church in England and Wales repeatedly failed to recognise and address the serious harm done to victims and survivors of sexual abuse by priests, the evidence suggests that the incidences of child abuse by priests passed its peak long ago. In spite of a massive amount of research, particularly in the United States, nobody really knows why it started, why it peaked when it did, and why it tapered off so sharply – and why it now stays at the same much lower level it was at before the extraordinary rise in the 1960s and 1970s. There are theories, but that is all.