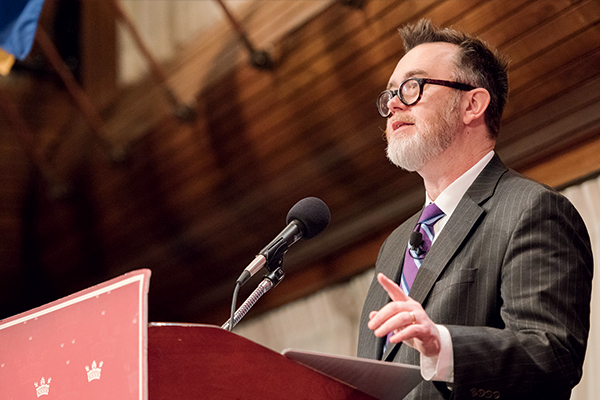 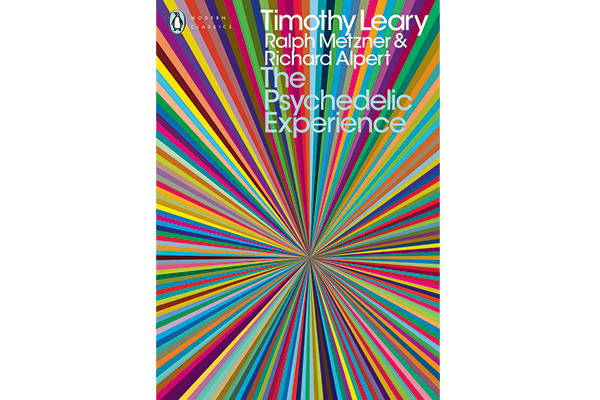 Richard Nixon once described Timothy Leary as “the most dangerous man in America”. A Harvard clinical psychologist whose experiments with drugs led to his dismissal, he became a stand-up performer, convict and fugitive, and unlikely dabbler in psychedelic theology

Sixty years ago, a young academic psychologist called Timothy Leary went into the Mexican desert at Cuernavaca and ate psilocybin mushrooms. By his own account, he underwent a transforming experience that was to redirect his life and work, and propel him into pop-star notoriety. By the end of the decade, his dismissals, court appearances and jail terms had largely eclipsed his influential early work on interpersonal psychology and transactional analysis. The word “guru” was often used; it was a term he loathed.

After taking the mushrooms, Leary experienced a dramatic expansion in awareness of his own intellectual powers. When I met him in 1990 he told me that it felt as if his brain had been an adding machine for 40 years but had now turned into a computer. PCs were not yet available in 1960, but academic institutions of the kind Leary still inhabited were starting to use chest-freezer-sized computers to crunch statistics and social psychology was an early adopter. The sense of intellectual expansion had been reported by many others but there was a larger question, one which Leary smilingly ducked in 1990: when under the influence of mushrooms, had he seen God?

There are clues in what happened next. Within half a decade of his first experiences, Leary was touring American campuses with a one-man multimedia show called “The Death of the Mind” and was himself the leader of a group – limited to 360 apostles – called the League for Spiritual Discovery. Leary always insisted that he only advocated the use of LSD for research (or “intelligent use”) rather than recreation. He was profoundly suspicious of the hippies who flocked to him.
Leary had given the counterculture its tag-line at a huge happening in San Francisco in January 1967. He’d told the crowds at the Human Be-In to “Turn on, tune in and drop out”. Put Leary’s name into any online dictionary of quotations and that’s the form you’ll usually get, or maybe with “tune in” first, which subtly alters it. What you won’t get is the full form of his original statement. There he makes clear that “dropping out” involves a renunciation of the world and its shallow puppetry and that “tuning in” means rebirth; connecting the two was “turning on”, which involved finding “a sacrament which returns you to the temple of God, your own body”.