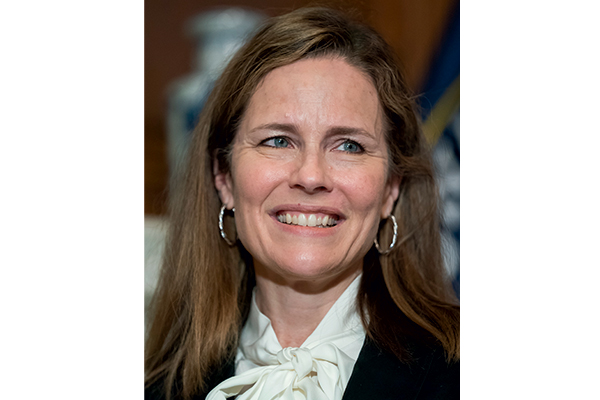 Catholicism, controversy and the Supreme Court

Mary’s Meals – the food of love 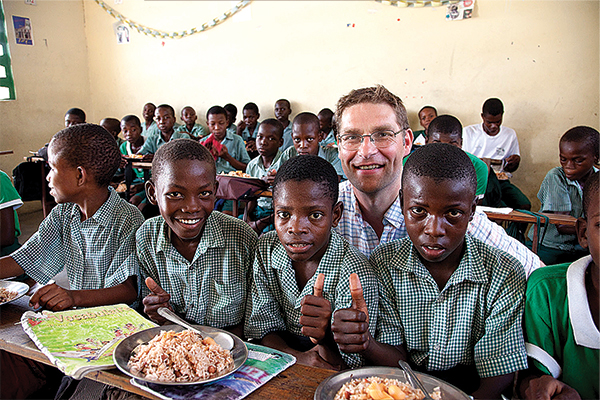 Magnus MacFarlane-Barrow is in his shed in the garden of his family home in Dalmally in the Scottish Highlands, just off the road to Oban. Or, to be more precise, he is in The Shed That Fed a Million Children, as his bestselling 2016 account of the birth of the charity, Mary’s Meals, describes it in its title.

I had had in my mind’s eye that there would be a lawnmower, old deckchairs and tins of paint on wonky shelves all around him, but it is looking remarkably businesslike – wood panelling where I had been expecting corrugated iron. There’s some of that outside, he explains, while inside, “it’s very old and rotten at the bottom, but it does the job”.

And what a job! Mary’s Meals, founded by 52-year-old MacFarlane-Barrow in 2002, is currently providing children in 19 countries around the world with one nutritious meal a day in a place of education, and has an annual turnover of £24 million globally. As corporate headquarters go – they do, to be fair, also have “proper” offices in Glasgow – this shed nevertheless signals something about the radicalism of the charity and the man at the heart of it.