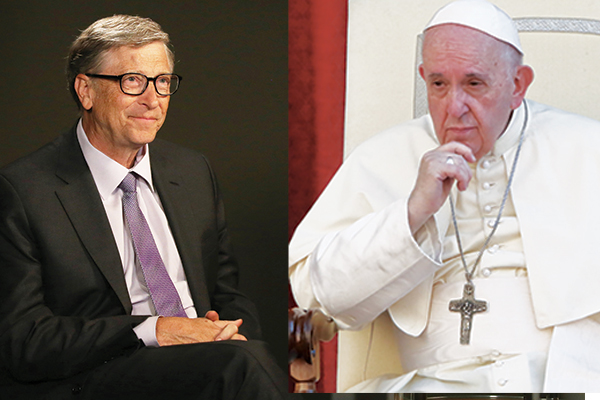 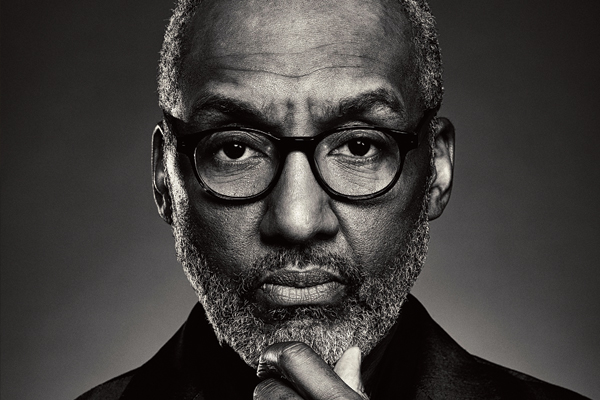 Despite a successful career in the Metropolitan Police, one of Britain’s highest-profile black officers says that he always felt the system was against him

Why would a bright young scientist choose to change direction and join the Metropolitan Police? Why would he do this as an African Caribbean man, at a time when less than two per cent of the police force was black? And why was he not put off by the fact that, as a boy in London, he had been constantly stopped by officers, whom he regarded as “white racists” – or by the memory of his Jamaican father being beaten senseless, with no justification, by two policemen? The answers to all these questions lie in the Beatitudes. “Lots of people say being a Christian isn’t compatible with being a police officer,” says Leroy Logan, as we Zoom across London from our attic studies. “But Jesus says, ‘Blessed are the peacemakers’. My time in the Met was devoted to making peace.”

Logan retired from the Met as a superintendent in 2013, after a 30-year career of notable success. He founded the National Black Police Association, which he still chairs, seeking to improve the working environment for black and minority ethnic staff. He received three consecutive Commis­sioner’s Commendations for top per­form­ance, and the MBE for his services to policing, which had involved him in the inquiries into the murders of both Stephen Lawrence and Victoria Climbié. He led on “Community Engagement” for the 2012 Olympics. Now he has written a book, Closing Ranks: My Life as a Cop, which examines the workings of the Met and aims to offer encouragement to the men and women, especially black men and women, struggling to carve out careers within it. “I loved being part of the Met,” he says. “I believe there’s nothing wrong with it that couldn’t be resolved by what’s good in it. But it could do better. It could do so much better.”