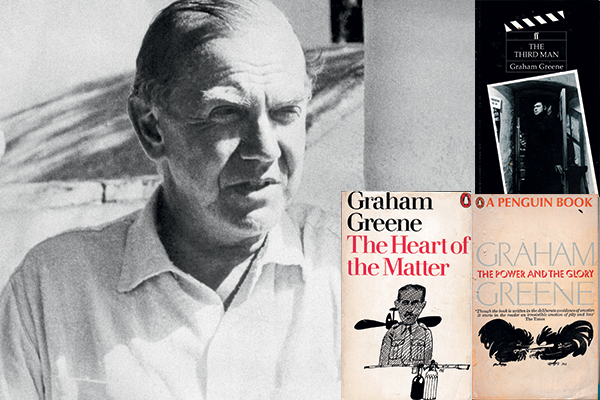 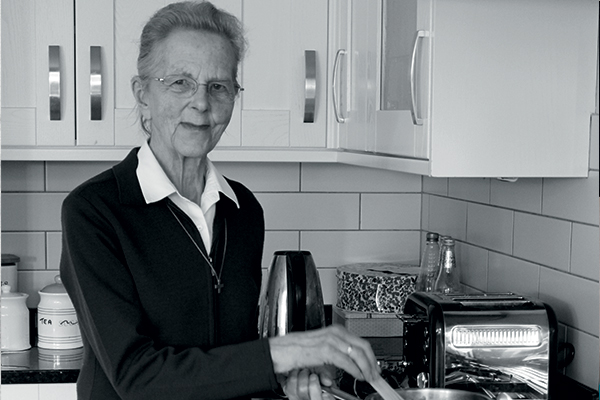 In the second in our series that explores the extraordinary rich and diverse paths taken by women Religious, Sr Christine Charlwood, who became a nun in 1951, remembers the chaotic beginnings of the Kids Kabin project, helping children in disadvantaged neighbourhoods in Newcastle upon Tyne

It all started when I was seven. My parents sent me from Singapore, where they were living, to the Assumption Convent in Ramsgate and I loved it. In 1939, when war broke out, we were evacuated to the Assumption Convent in Hereford and that was bliss. The countryside was so beautiful and the nuns were lovely, well-educated women who created an at­mos­phere of the presence of God that ­sustained you. And though our education certainly wasn’t of the standard that would be expected now, it was cultured, grounded in faith and very interesting.

Entering the convent seemed like a natural progression – I’m afraid the word “discernment” passed me by. But I did think there should be a time lag before I joined, so I went to St Thomas’ Hospital in London and trained as a nurse. At that time, Catholics could hold no higher authority than a charge nurse. And we weren’t allowed to take part in the twice-daily ward prayers – we were sent to the kitchen and drank coffee. Nor were we given time off to go to church on Sunday, like the Anglicans. Plus, as Catholics, we were expected to observe the statutory 12-hour fast before Communion on a Saturday night shift – until our chaplain told the bishop that was ridiculous, and we were dispensed.