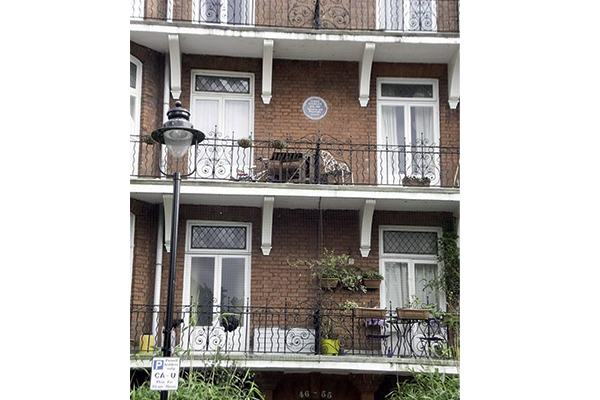 The changing face of the Church 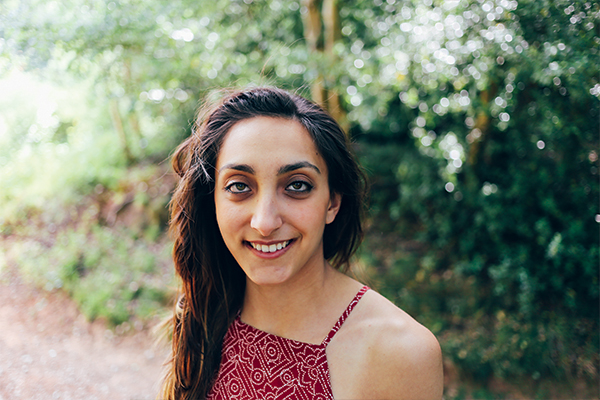 Is there a generational divide in the Catholic Church in how sin and forgiveness are understood? A journalist who covered the 2018 synod on young people investigates

Several months ago, before the lockdown made such occasions impossible, my mother and I attended the ordination of a young man. Later, we recounted how joyful it had been, and how happy and relaxed every Tom, Deacon and Harry was at the celebration afterwards.

“Who knew priests could be so friendly?” my mother said.

I was puzzled. “What do you mean?” I asked. I respect the priests I know, of course, but it had never occurred to me to treat them differently to other colleagues, teachers or friends.

“Well,” my Mum said. “I would never have spoken to priests like you do.”

Thinking more about this, I decided to investigate the part fear played in the faith of Catholics of different generations. Let’s start with the post-war generation often brought up in weekly-Massgoing Catholic families and who learnt the faith in Catholic schools. Let’s call them “the fearful”. My mother, a cradle Catholic now in her sixties, tells me: “We were taught to be fearful of the consequence of sin, which was not only that you would go to hell, but that you would feel the shame of it in this life.”