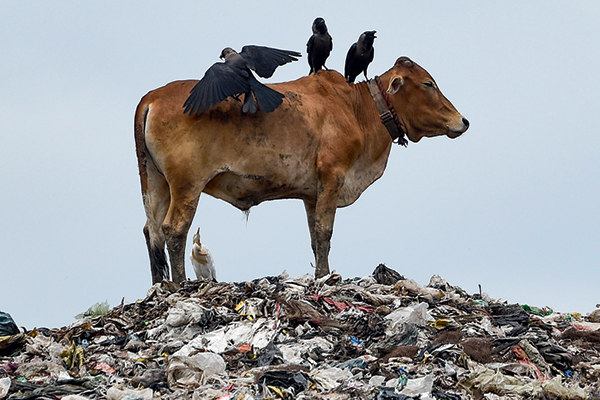 Can we heal our common home? 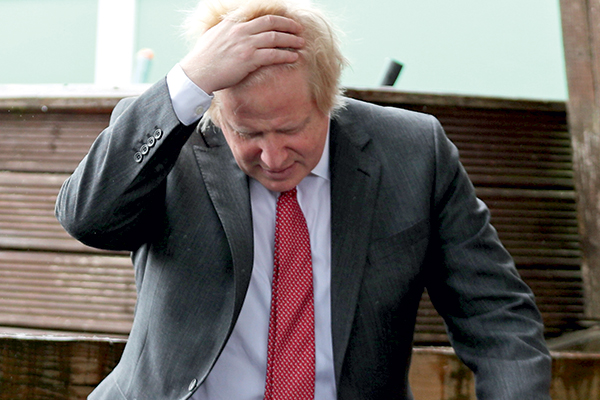 His government is considered even by some political neutrals as so devoid of talent that it is destroying the country’s economy, its cultural life and its children’s education

An overview of the scene at Westminster at the moment might produce a fanciful picture resembling a giant snakes and ladders board, surrounded by players preparing for their turn to throw the dice. Here are all the steps of opportunity, with rungs carefully measured at one metre apart, leading to the sunlit uplands.

There are the seething beds of viperous creatures, their poisonous fangs ready to devour the likes of the education secretary, Gavin Williamson, and the communities minister, Robert Hendrick, plus a few other people we may not recognise. They all teeter nervously, waiting for the next throw of the political dice. Prominent in the forefront is an image of a cheerfully tousled Boris Johnson, and if you look closely you will see reflected, in the pupils of the prime minister’s eyes, the unmistakeable image of his amanuensis, Dominic Cummings, all glittering and grim intent. Needless to say, perhaps, the route to the top of this board, to the sign which should say “Finish” but actually reads “Political Survival”, involves a succession of U-turns.

Let us draw in a few more faces. Somewhere at the bottom left of the board in the distant background, shielding his eyes from the abounding horrors as he gazes into the long-term future, marked “Next Election 2024”, is Labour leader Keir Starmer. The chancellor, “dishy” Rishi Sunak, is there, carrying a calculator and looking troubled. Foreign secretary Dominic Raab is on one knee in front of a television set showing Game of Thrones and looking uncharacteristically apologetic. Health secretary Matt Hancock seems to be trying to swim back from the Isle of Wight encumbered by a package with the legend “World-beating failure: cost £11 million”. And there, puzzlingly out of place, is Marcus Rashford, in his Manchester United kit, dispensing sandwiches at the curve of one of the U-turns on the board, watched approvingly by a crowd of admiring youngsters.