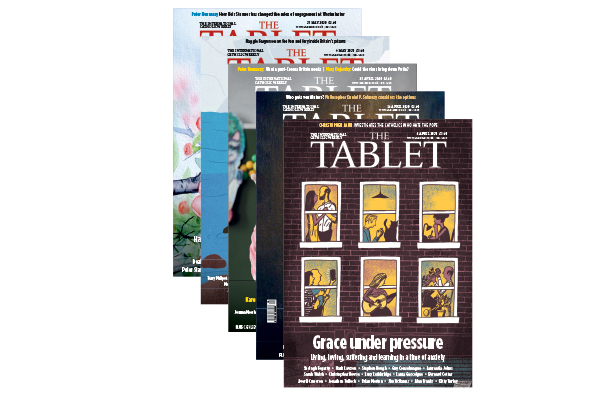 The Tablet prepares for the future 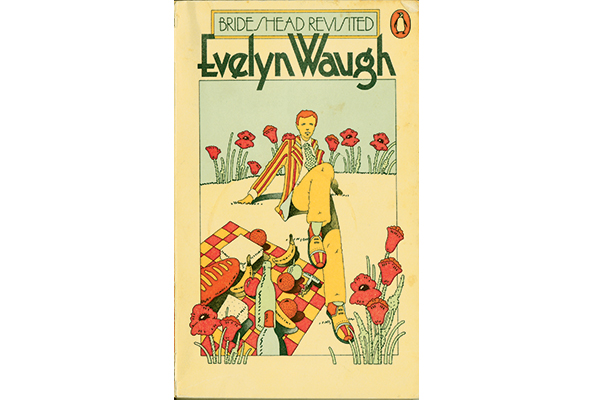 The cover of the 1973 Penguin edition

Evelyn Waugh’s best-known novel is 75 years old. Brideshead Revisited has sharply divided opinion from the day of its appearance, but it never fails to evoke a response in the reader. Is it a masterpiece of stealthy Catholic apologetics – or the best-ever bad book?

For some reason, I have two copies of Evelyn Waugh’s Brideshead Revisited – a rickety hardback Chapman and Hall edition, and a modern, battered post-itted Penguin edition. Brideshead isn’t my favourite book. Perhaps it was once so unremarkable to me that I forgot I had it.

I became a card-carrying Waugh fan aged 14, when I read his first novel, Decline and Fall (1928). I was hooked immediately, and later, when asked for a contribution to the English A-level reading list, I nominated Waugh’s second novel, Vile Bodies (1930), to everyone’s surprise. These are bizarre comic novels – the first about a hapless theology student sent down from Oxford, who goes to teach at a backward school in Wales; the second set in a futile landscape of party-going gossip columnists. What more could the teenager want? What more could anyone want?

I kept reading. Black Mischief. A Handful of Dust. Scoop. (I became a journalist shortly after, by coincidence.) Put Out More Flags. Eventually, Sword of Honour. And then Brideshead Revisited. The one everyone had heard of. Almost 30 years after it was broadcast, the 1981 television adaptation starring Jeremy Irons as Charles Ryder is still cult viewing. But I was disappointed by the novel. It was schmaltzy, overwritten, not very funny.